Value Invest Asia
Home Case Study HKSE - Hong Kong Stock Exchange YueXiu REIT Might Be the REIT for You If You Are Bullish... 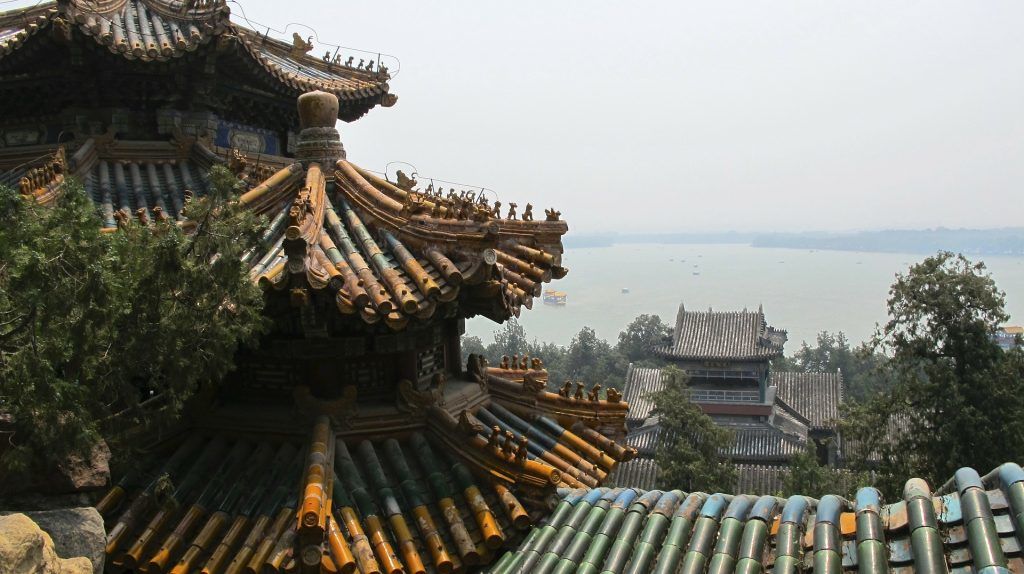 YueXiu REIT is the first HKEX-listed REIT to invest solely in properties situated in China. As of 4 May 2019, YueXiu REIT’s market capitalisation stands at HK$ 16.7 billion. In this article, I’ll bring a detailed account on the REIT’s growth story for the last 10 years, its latest financial results, and valuation figures.

Thus, here are 10 things to know about YueXiu REIT before you invest:

YueXiu had expanded its portfolio and hence, was able to deliver consistent rise in revenues, distributable income and DPU over the past 10 years. As a result, it had experienced growth in stock price, leading to a rise in market capitalisation from HK$ 3.1 billion in 2009 to HK$ 16.7 billion presently.

At current valuations, YueXiu REIT is trading at:

So, would you invest in YueXiu REIT? Please leave your comments below.