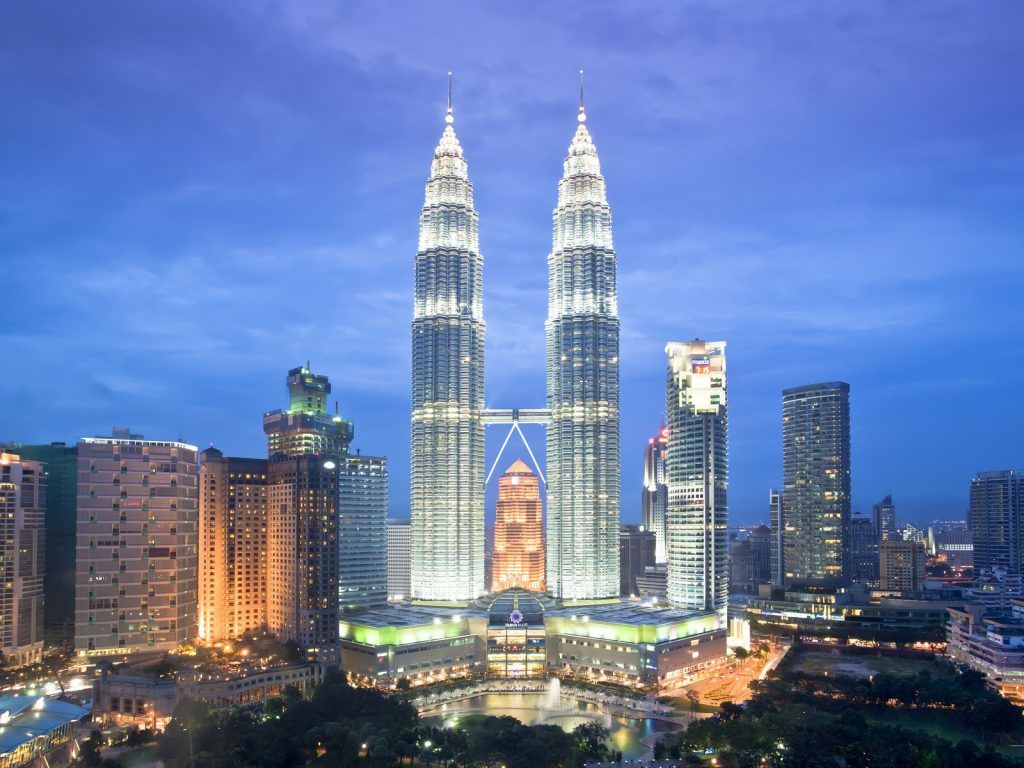 This Article was first published on 29th May 2018 on our Asia-In-Focus Newsletter. To get the latest newsletters, click here.

May is an interesting month for Malaysia. The country held its 14thGeneral Election and the incumbent government lost the election for the first time ever in the history of the nation. What does it all mean for the country and for businesses operating within?

For decades, businesses in Malaysia that focused on servicing the government have very opaque business models. Most of the time, there was no open bidding for a project or concession. And even if there was, it is difficult for an outsider to know if the bid was just a façade.

One of the manifestoes of the new government now is to clean that process up, by introducing more transparency into how a company can bid for or service the government. Although these reforms might not happen overnight and there is still doubt if it could be successful, many of the listed companies that have been serving the previous administration have seen a huge decline in their stock prices. And two companies stand out from the rest, given the magnitude of their stock decline. They are:

My E.G. Service Bhd, an e-fulfilment service provider to many government departments, has seen its share price collapsed about 75% from its peak till today.

George Kent (M) Bhd, an infrastructure and construction powerhouse with a book order of more than RM6.0 billion, has seen its share price collapsed about 66% from its peak till today.

The fast and furious free fall of their share price might suggest that investors are preparing for the worse to happen to these companies. However, is that fear justified? Will new policies from the new government go to completely destroy these two companies?
Let’s explore that one at a time.

My E.G. Services has been one of the high-flyers on Bursa Malaysia. It was few of the stocks that were trading at high Price to Earnings (P/E), think 40-50x, during the last few years. Yet, that valuation might have been justifiable given the growth rate it has been showing.

The company has done this by providing eGovernment services for many government departments, most notably in the renewal of foreign workers’ permit and insurance, renewal of motor vehicle road tax & insurance and replacement of the identification card for Malaysians.
The company has also ventured into new businesses like vehicle leasing scheme, workers’ hostels, online television channel and other internet ventures.

Recently, the company’s share price has been hitting new lows every other day and rumours were aplenty. They have been rumours that the company was being probed by MACC (Anti-Corruption Agency in Malaysia), that its office has been raided. All of which have been rejected by the company as plain rumours.

Moreover, many of the funds that owned the company are desperately trying to sell it off. Government pension funds like EPF and KWAP are both among the largest seller of My EG Service over the past few weeks, but at the same time, the company is starting to buy back some of its own shares, indicating its confidence in the future. So who is right in this case?

My E.G. Service Needs To Change

For me, I believe that My E.G Service might need to change and diversify in order to secure its future. For one, the company is currently getting concessions from the government to operate some of the eGovernment services. This means that the government is paying My EG Services directly for the provision of such services. In 2017, My EG Services has a revenue of RM 76.4 million from concession based services.

In the future, the government can either, start demanding an open bid for future contracts, which means that the margins of securing such projects might no longer be as profitable as before. Or, the government can choose to completely take over the contract and start developing its own eGovernment capability, to operate everything by itself, making My EG Services redundant.

Both of which are not good news for My EG Services. However, the current government has its hand overflowing with problems. It is trying to review many of the mega-projects approved by the previous administration, which will take a long time. With their heads digging through multi-billion projects, a RM76.4 million concession might not even be under their radar screen at the moment.

Secondly, there are other concessions from My EG Services where it does not charge the government for its services. It charges the end consumer directly. For example, when renewing a vehicle road tax and insurance, a vehicle owner can apply through My EG Service sand the company would help process that renewal for a nominal fee of around RM 15.00.

Again, such concessions might be subjected to more transparent bidding in the future, which could affect the margins for My EG Services. However, as it has been performing these services for many years and has created the infrastructure to support it, it might take a while before a competitor can build up that infrastructure to compete with My EG Services.

From our research, it seems that My EG Services might have some unfair advantage in some of its ventures. For example, from our interview with many Small Medium Enterprises (SME) in Malaysia, when they were applying for foreign workers in certain areas, the government would “encourage” them to only use dormitories provided by My EG Services. These observations are just based on our random interviews and no confirmation from My EG Service. So, it could very well turn out to be just rumours again. However, if this practice is true, it hardly seems like a very sustainable business model in a Malaysia moving towards better transparency.

So, all in all, My EG Services does have some capability in providing eGovernment services. If the new government is continuing to subcontract out such services, My EG Services could continue to play a good but less profitable role in the future.

However, some of its business ventures might not survive if the new government is determined and capable of cleaning up business practices within the government sectors. Thus, My EG Services would need to move more aggressively into expanding its services to the private sectors and overseas. Which, interestingly, the company has indeed been doing.

Is There A Place For George Kent In The New Malaysia?

George Kent has seen a huge growth over the past few years. Given the mega-projects being launched in Malaysia, George Kent has a certain ride on that wave and pushed the company to a multi-billion company.

It is a company with a book order of RM6.13 billion in hand and has more than RM400 million in cash while only roughly RM50 million in debt. It has won many packages within the new LRT and MRT projects in Malaysia. Compare to My EG Service, I see many more risks for this company. Why?

For now, the company is involved with the mega projects that the current government is determined to review. Its current work packages within the LRT and MRT projects could potentially be reviewed. Given that the company has an order book of more than RM6.0 billion, it is unclear how much of that could be cancelled or renegotiated.

I have to be honest, I am not entirely familiar with the business of George Kent Bhd as I was never attracted to investing in construction companies. However, when reading through the annual reports of George Kent, the key feature of the company that really surprised me is how strong the company is financially and how little cash it needs to do multi-billion projects.

To me, this might mean one thing. My assumption, and based on our interviews with some businesses within the industry, is that the company is not the one actually performing the work. So, George Kent is merely winning the contract but passing the work to subcontractors which have the technical capabilities of performing the real work. So, George Kent does not need funds to buy materials to start the work or to construct the infrastructure. If that is the case, why couldn’t those companies with the real technical capability bid for the jobs directly in the first place?

If future projects are really going to be fully transparent? Shouldn’t the company with the real technical capabilities be the ones getting the job? Moreover, if the company does have a very close relationship with the last administration as accused by media, would its subcontractors try to distant themselves from working with the company in the future? Without its subcontractors who are performing the work for all its massive projects, what else does the company have?

So to me, it seems that its rail and water infrastructure business might be under real threat going forward. Although the company has such a wonderful balance sheet that it is hard for it to go out of business, its current situation is a risk I am NOT willing to take.

Do Not Buy Something Just Because It Looks Cheap

Even though both My E.G. Services and George Kent have seen its share price massively affected in recent weeks, it does not mean they are great bargains. The risks involved with the two almost make them binary bets for investors. They could either be able to weather through this crisis and continue to grow OR they might be isolated in its industry and die a slow death. It is almost a coin flip.

So are they going to be right for you as an investment?

It all comes down to how we want to construct our portfolio. My portfolio is filled with businesses which are more stable in nature and allow me to sleep peacefully at night. I would say that both companies now are considered relatively risky and there is some chance of them never recovering.

I have to confess, I did invest in one of the two companies above (It’s NOT George Kent) after the stock tumbled. However, I have limited my investment to an amount that is not that damaging to me if the company is to become worthless in future. If you are just starting out in investing or have a portfolio filled with companies with similar binary outcomes, you have to ask yourself; “Can I take the risk?”.

In building a portfolio, it is the same as learning any skills, lay a good foundation first before learning trick shots. My E.G. Services and George Kent are definitively very tricky shots.

Till we meet again,
Stanley
Editor