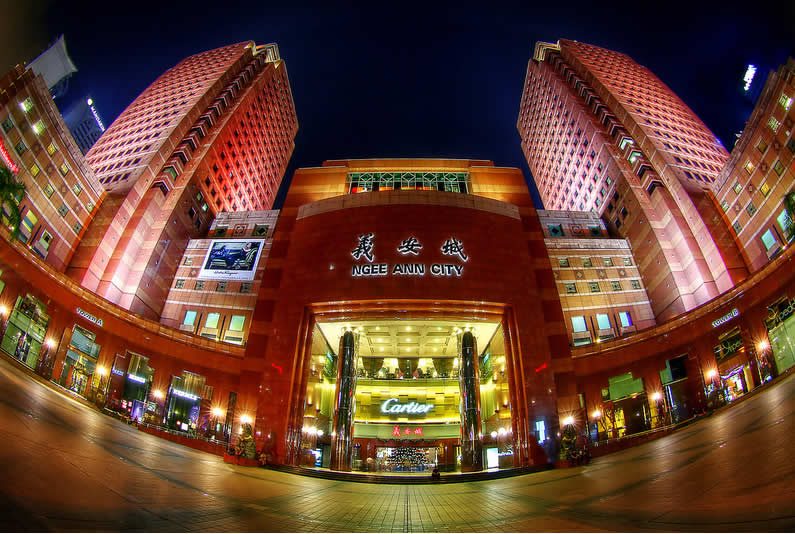 Perhaps, you may ask:

– What happened? What are the causes of its decline in stock prices?

– Is SG REIT’s stock price a bargain today? or,

– Should we dismiss SG REIT as an investment?

In this article, I’ll revisit its fundamentals, provide an update on its latest results and introduce a handful of valuation metrics to evaluate SG REIT as a candidate for investment. Here are 7 things to know about SG REIT before you invest.

The dip in NPI was due to:

SG REIT has derived 17.7% of its NPI from its Australia Portfolio which consists of 3 properties namely, David Jones Building & Plaza Arcade in Perth and Myer Centre Adelaide in Adelaide. Its Austalia portfolio has made higher NPI in 2016 as it acquired Myer Centre Adelaide in that financial year. In 2018, SG REIT had recorded a back-to-back fall in its NPI from its Australia Portfolio because:

SG REIT has derived 16.6% of NPI from its Malaysia Portfolio which consists of 2 properties namely, Starhill Gallery and Lot 10. Both malls are situated at the Bukit Bintang Shopping District of Kuala Lumpur. NPI from both properties has been falling gradually due to the depreciation of Malaysian Ringgit against the Singapore Dollar.

As at 30 September 2018, SG REIT has total borrowings of S$ 1.12 billion, thus, its gearing ratio is 35.4%. Its average interest rate is 3.28% a year and has fixed and hedged debt ratio of 92%. It means, it is less impacted by adverse changes in interest rates in the future. Presently, SG REIT was given a BBB+ credit rating by Standard & Poor’s.

Here are the key highlights of SG REIT which could impact its future results:

The current leases for Starhill Gallery & Lot 10 would expire in June 2019. Thus, the management is re-evaluating its master lease arrangements currently with a view of undertaking asset enhancement initiatives if opportunities arise. The outcome from this re-evaluation would impact its results in the future.

Completion of the Redevelopment of Plaza Arcade

On 30 August 2018, UNIQLO has opened its first store in Perth at Plaza Arcade after the building has been redeveloped. UNIQLO is its anchor tenant and thus, would contribute its first full financial quarter in Q2 2019.

Evidently, SG REIT would continue to derive long-term recurring income from a handful of master leases such as:

The 4 tenants would contribute 48.5% of portfolio gross rents to SG REIT.

The fall in SG REIT’s stock price has reflected upon its decline in revenues, NPI, distributable income, DPU, and net assets value per unit from 2016 to 2018.

The question is: ‘Will SG REIT be able to recover its DPU and net asset value in the near future?’ The answers depend on:

– Resilience in its Singapore Portfolio, particularly its office spaces.

– Currency Strength of Malaysian Ringgit against the Singapore Dollar.

Should I invest in SG REIT? Well, the answer is: Are you willing to accept 6.61% in gross dividend yields in exchange for some of the risks stated above?