Value Invest Asia
Home Opinion WHO WILL BE THE BIGGEST WINNER IN THE CHIP WORLD? | INTEL,... 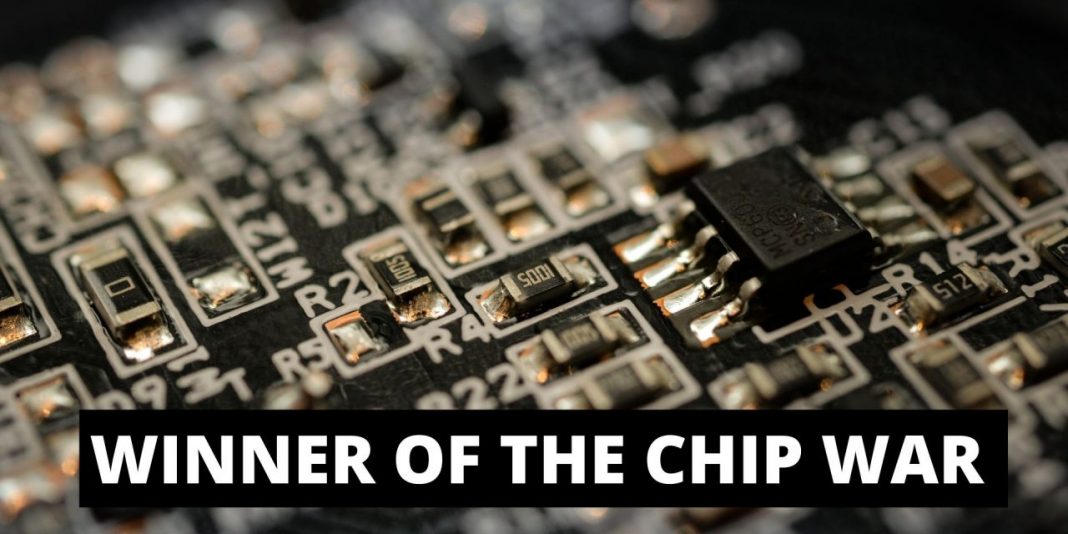 The Demise of Intel

Intel used to be the holding close to a monopolistic position in the CPU world. If there is a computer, most likely you will have an “Intel Inside”. However, it is now 2020 and the definition of a computer is far from just a desktop or a laptop computer. Your phone, iPad or even smart devices around your home are all mini computers. And most if not all of them are not run on Intel.

This development is not only telling us the demise of Intel, but it is also showing us the growth of the fabless business model in the wafer industry.

To Fab or Not to Fab

Intel is a unique chip manufacturer. This is because it is one of the few integrated chip manufacturers in the world left. It can design and manufacture its silicon chip by itself. This is in sharp contrast to most other Integrated Circuit (IC) designers like Nvidia, AMD, Apple, Hisilicon and Qualcomm, where the manufacturing is outsourced to a foundry.

Foundry is a market that has been consolidating over the past decades. Today, there are only a small number of large-scale foundries. Among them, Taiwan Semiconductor Manufacturing Company (TSMC) controls more than 50% of the market.

More and more electronics manufacturers are planning to ditch Intel. Apple has announced that it will be transitioning from Intel chips to their own Apple Chips across all their devices within the next two years. Microsoft is working with Qualcomm to explore an ARM-based chip for its surface products. Nvidia is also in the process to acquire ARM from Softbank and that could lead to Nvidia entering the CPU market in the laptop and desktop space. All this means that Intel is slowly being edged out from its market.

More importantly, all these challengers, be it Apple, ARM, Nvidia, Qualcomm, are all manufacturing through foundries.

The Troubles At Intel

To read the full report, a VIA Club membership is required.

Find out more on how a VIA Club membership will benefit you here.

Should Investors Be Fearful Of The Coronavirus?