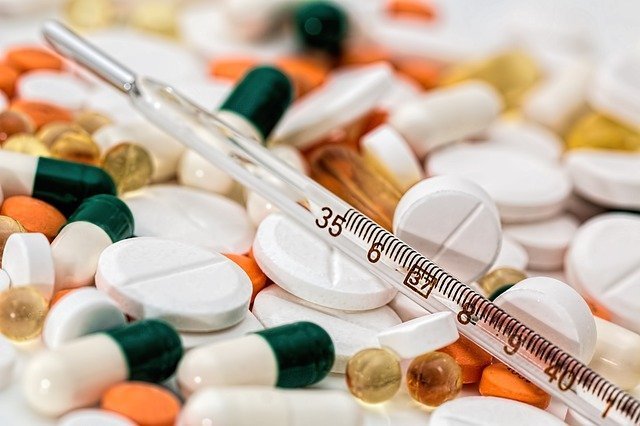 Caring Pharmacy Group Bhd (Caring) operates a chain of pharmacies under the brand of ‘Caring’ across main cities in Malaysia. As of 1 October 2019, Caring is worth RM 446.30 million in market capitalisation. In this article, I’ll cover on its latest financial results, growth plans and valuation figures. Thus, here are 9 key things to know about Caring before you invest.

Motivasi Optima Sdn Bhd (MOSB)
Chong Yeow Siang, Soo Chan Chiew, Tan Lean Boon and Ang Khoon Lim are substantial shareholders of Caring through their stakes in MOSB. As I write, they are members of the company’s board of directors.

Caring had a slow start after it was listed on Bursa Malaysia in late 2013. This is evident as Caring has recorded a sharp fall in profits in 2014-2016 as it incurred more expenses for the setting up 20+ new outlets in Malaysia than the amount of sales growth achieved during the three-year period.

Starting in 2017, Caring has begun to turnaround its profits for it had generated better results from its new outlets and slowed down the growth of its outlets in the last three years. Presently, it remains low-geared and had increased its cash reserves to its highest since 2014. Hence, it is positioned to take on its plans for growth over the next five years.

Its stock price, however, has remained choppy as depicted below:

At current price, it offers dividend yields which is below local FD rates of 3% per annum. The question remains: ‘Will you invest in Caring at RM 2.05 today?’

9 Things To Know About Greatech Technology Berhad Before You Invest