Value Invest Asia
Home Investing Education Investing Concept Where Do I Go To Find Out More On Short Sellers? 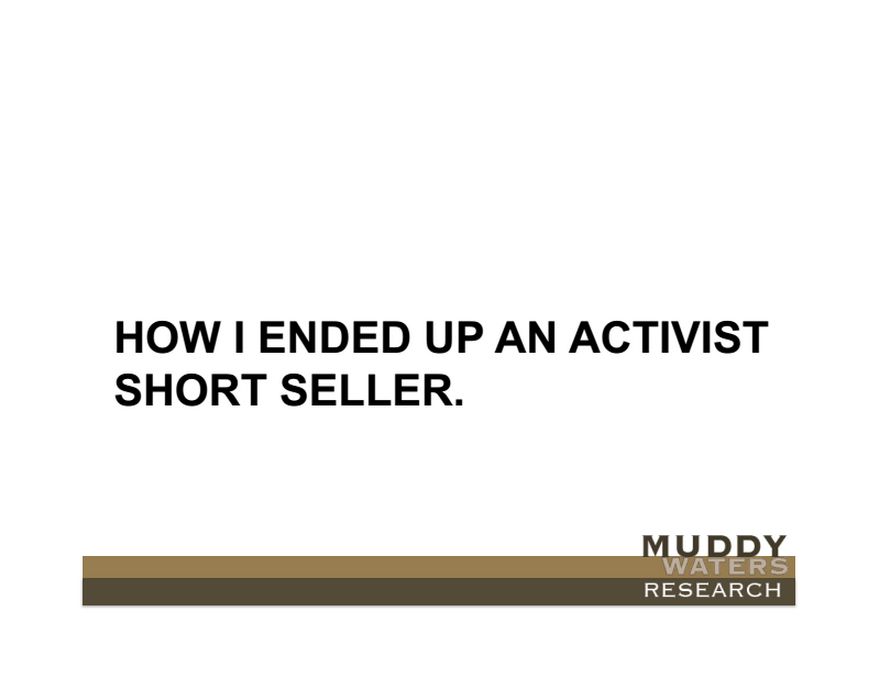 Much has been discussed on long-only investment funds but there’s also the other side of the coin – Short Sellers. You may not notice them but their presence can be felt in the marketplace!

Who Are Short Sellers

Short sellers are those that take the opposite side of that bet. This was discussed earlier by Willie in one of his articles here, so I wouldn’t preach to the choir by rehashing it. Instead today I would touch on something else. One of our recent article “The Learning Never Stops in Investing” touched on some local fund management that published their newsletters and/or annual reports. This enabled us to follow the investment process and thoughts of those fund managers.

In the spirit of learning, today I would present to you some of the more prominent short sellers that have information that is just at the click of your mouse!

Anonymous Analytics – “You should have expected us”

Anonymous is a movement by which individuals across the globe can promote access to information, free speech and transparency. Anonymous Analytics is a faction of Anonymous, which focused on issues on the corporate level. They use their unique skills to expose fraud and corruption among public companies.

Muddy Waters Research was founded by Carson Block specialising in detecting fraudulent accounting practices in publicly traded Chinese companies. The company was said to be named after the Chinese proverb “浑水摸鱼” which translates to catching fish in muddy waters!

The large fish that they caught that brought them to fame was none other than the infamous Sino-Forest Corporation (TRE:CN). Their premise for a short call was due to Sino-Forest’s alleged asset inflation and they even reported their capital raising as a multi-billion dollar Ponzi scheme accompanied by theft! As we all know Sino-Forest subsequently filed for bankruptcy protection and their stock was delisted from the exchange. Their latest initiation was dated 24 October 2013 on NQ Mobile Inc (NQ:US) as a strong sell, you can follow the unfolding of events right here!

The two short sellers above have quite a detailed breakdown on their short thesis. There are many others out there however we have to be aware that some of them might have skin in the game as well. As per any investment, we have to decide for ourselves if the investment makes sense for us.