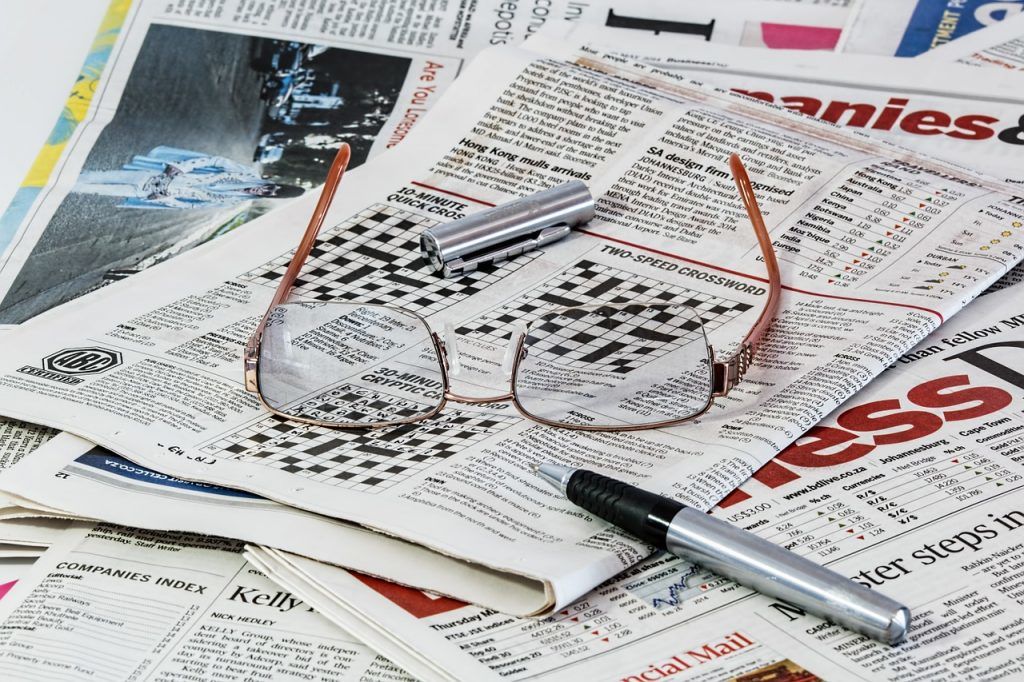 Wishing everyone a happy Vesak Day 😀

Here are this week’s highlights!

1) Looks Like There May Be More Than Meets The Eye For The Plunge In Hanergy!

Following a close to a 47% wipe in market capitalization just awhile back, this plunge in share prices may be more than just a simple market correction!

Some concerns cited included “high valuations”, “unconventional accounting practices”, “parent being the subsidiary’s  biggest customer”, “unproven technology”, “behind debt payments”, “unexplained surge in share prices” and all of these don’t sound very reassuring. Another red flag was that if your largest shareholder who is also the Chairman of the Company does not show up for the Annual Meeting without any valid reason, we can understand why the market might feel jittery.

And the story just gets better and better this week.

Merely hours after Hanergy’s Chairman dismissed any probe into the Company as “pure rumour”,

“This is pure rumour, there is no such possibility…I would be the first to know if the authorities were really planning a probe. But I know nothing about such news.”

Hong Kong’s securities watchdog The Securities and Futures Commission came out to confirm that Hanergy is under investigation. Talk about a fast response.

However even in the face of such a public address, the China counterpart Col. Yu Lin of China’s People’s Liberation Army was clearly well prepared and not fazed at all commenting that the tone of Mr Carter’s speech was “acceptable” to the Chinese delegation and thought that the criticism would be harsher!

We definitely do not know how far these two superpowers will go, but for those of us in these parts of the world, it is definitely in our interest that things do not go beyond paper disagreements!

On the back of the 9 FIFA officials and 5 sports marketing executive charged in a rackeeteering and bribery indictment unsealed May 27 (The indictments unsealed detailed decades of bribes worth a total of around $150 million), it appeared that this might just be the tip of the iceberg with investigators indicating that criminal charges will be brought more people!

What was interesting was the timing of the news just when Sepp Blatter (who has run FIFA since 1998) easily won re-election for another 4 years!