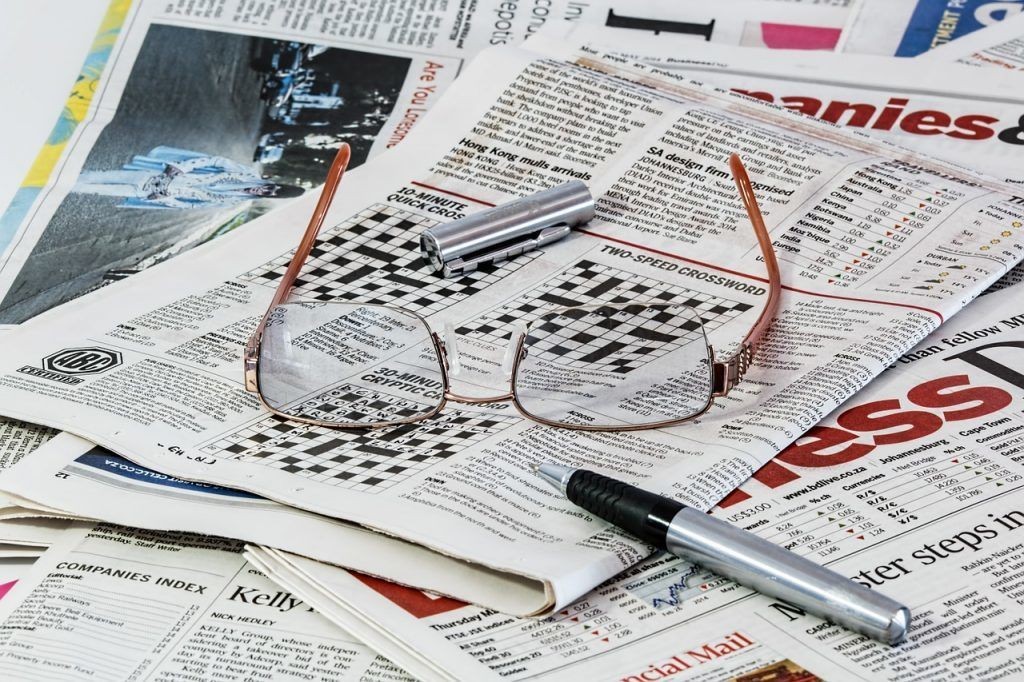 In this week’s news!

On the back of monetary easing and capital inflows, the Shenzhen index recorded its best weekly performance since 2008 and the Shanghai Composite rose four days in a row to a seven-year high.

Another factor for this renewed interest in the markets was due to the new wave of government funded infrastructure projects from the likes of railway to subway projects valued in the billions!

2) Hanergy: Bulk of Stock Collapse Occurred in Less Than a Second

The collapse of a Chinese solar company’s shares this week had similarities with the ‘flash crash’ back in May 2010!

Hanergy Thin Film Power Group – one of the world’s largest thin-film solar power company was the company in the spotlight with the selling initiated by a several large sell orders which then appeared to trigger a wave of erratic computer-driven trades that resulted in a 25% wipe in share price in just seconds!

This 47% fall in share price was definitely a big hit to its Chairman and CEO Li Hejun who was once ranked by Forbes magazine as the richest man in China!

And even after months, there is seemingly no end in sight to this situation. And with both sides still unable to reach any agreement, it seems like this is the story that just keeps on giving!

Interestingly the top 2 beers in the world are from China!

An interesting presentation of the top 10 beers in the world by Bloomberg Business!