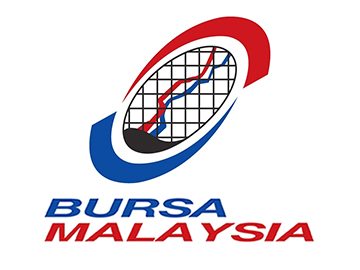 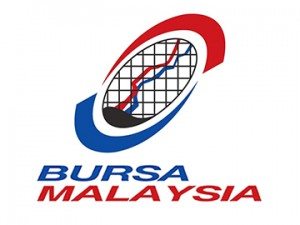 Ever wonder what made up the construction of the Kuala Lumpur Composite Index? More commonly

known as the KLCI, the index is the benchmark for the Malaysian stock market and a proxy to the status of the economy in Malaysia. For the past 5 years, this index has been one of the best performing indexes in the region.

However, the KLCI might be a skewed representation of the economy of Malaysia. For one, the largest company in Malaysia, Petroliam Nasional Berhad better known as Petronas, is not a listed entity. Oil & gas, together with electronic and palm oil products, make up the three largest export for Malaysia. However, none of the three sector is greatly represented in KLCI.

Here are the top 3 constituents in the KLCI (list may change as prices fluctuates) and it may come as a surprise.

Public Bank is the third largest bank in Malaysia by asset size. It is also one of the favourite among investors due to its consistent profitability throughout the decades. The company has consistently achieved better ROE compared to the other banks and generally trades at a premium over its peers.

Malayan Banking, better known as Maybank, is the country’s largest bank by asset size. Although Maybank has diversified some of its income to other country, it still derive most of its earnings from Malaysia.

CIMB is the second largest bank in Malaysia by asset size. It is also the most geographically diversified bank out of the three. With numerous mergers and acquisition throughout the last few years, CIMB is positioning itself more as a regional bank rather than a “pure” Malaysian bank.

The company is currently talking to RHB Capital (RHBC:MK) and Malaysia Building Society Bhd (MBS:MK) towards a possible merger. If this deal is successful, it should overtake Maybank to take the top spot as the largest bank in Malaysia.

As you can see, banking is strongly represented in the Index. For investors thinking of linking the KLCI to the economy of Malaysia should rethink their assumptions as it might not be the best proxy out there.