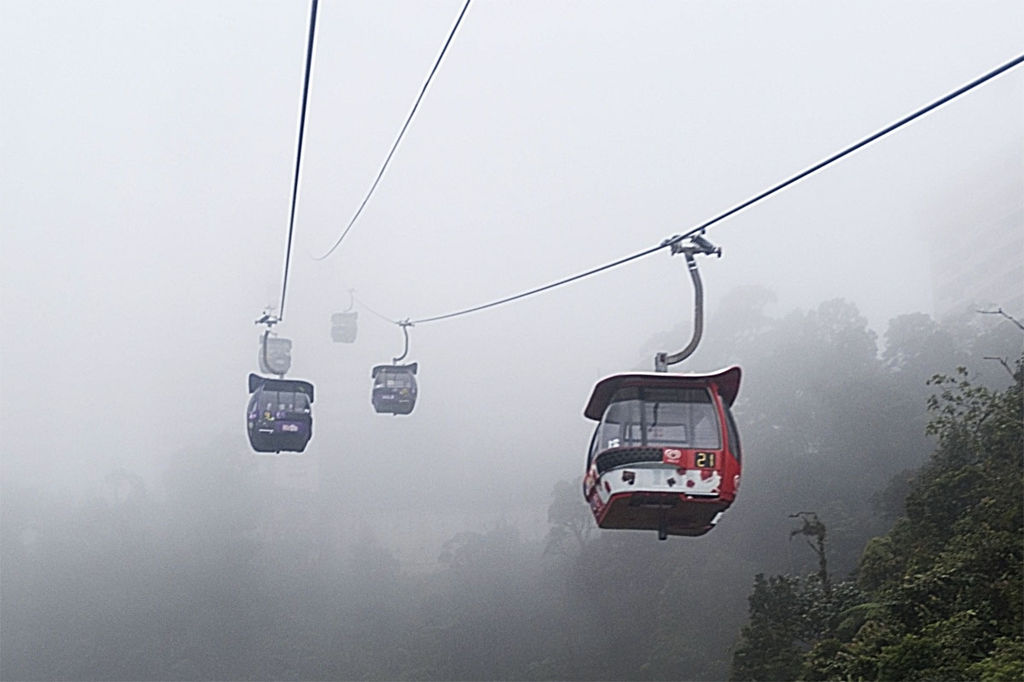 In 1965, the late Tan Sri Dato’ Seri Dr. Lim Goh Tong (LGT) has founded Genting Highlands Bhd and initiated the construction of access road from Genting Sempah to the peak of the Ulu Kali Mountain. For the next 40 years, LGT has laid a solid foundation of the Genting Group, which resulted in Genting Highlands being one of the most popular gaming & tourist destinations in Malaysia.

In 2003, LGT has handed over the Chairmanship of the Genting Group to his son, Tan Sri Lim Kok Thay (LKT). It was the beginning of Genting’s transformation journey from a local player to become an international integrated resort operator. As I write, Genting Malaysia Bhd, a 49.3%-owned subsidiary of Genting Bhd, owns and operates major resort destinations in Malaysia, the United Kingdom, the United States and Bahamas.

Listed On Bursa Malaysia, I’ll cover 8 things you need to know about Genting Malaysia Bhd (KLSE:GENM) before you invest.

Genting Malaysia Bhd has four major resort properties. They include:

Genting is the proud owner of Resorts World Casino New York City (RWNYC). It is equipped with over 5,500 video gaming machines and has attracted 8.2 million visitors in 2016. In Bahamas, Genting operates the Resorts World Bimini (RWB). Collectively, Genting’s US & Bahamas operations had contributed RM 1.37 Billion and RM 193.4 Million in revenues and EBITDA.

Overall, Genting Malaysia Bhd has reported growth in group revenues, up from RM 7.89 Billion in 2012 to RM 8.93 Billion in 2016. This was attributed to stable sales performance from RWG and higher sales contributed from RWB and RWNYC.

However, Genting Malaysia Bhd has recorded decline in shareholders’ earnings, down from RM 1.60 Billion in 2013 to RM 1.26 Billion in 2015. This was due to losses incurred from RWNYC and RWB during the 2-year period.

In 2016, Genting Malaysia Bhd has recorded RM 2.88 Billion in shareholders’ earnings. This is because, in that year, it has recognized an one-off gain of RM 1.27 Billion from the disposal of its interest in Genting Hong Kong Ltd. As such, I’ve excluded the one-off gain from the calculation of Return on Equity (ROE) for Genting Malaysia Bhd in 2016.

Genting Malaysia Bhd is embarking on:

On 1 April 2016, Genting Malaysia Bhd has subscribed to the promissory notes totalling US$ 347.4 Million issued by the Mashpee Wampanoag Tribe (Tribe) to finance the pre-development expenses of an integrated gaming resort in Taunton, Massachusetts, the United States.

The construction of this resort was put on hold pending further on court developments or actions by relevant government authorities. At present, Genting Malaysia Bhd is working with the Tribe to review all options available for its investment on the promissory notes, assess its recoverability and its impact to the group’s financial results for 2017.

As I write, Genting Malaysia Bhd is trading at RM 5.36 a share.

For further enquiries on Genting Malaysia Bhd’s Investors Relation matters, you may reach them via:

As at 15 March 2017, the substantial shareholders of PPB Group Bhd are:

What Do You Think Of  Genting Malaysia Bhd As An Investment? Will You Invest In It? Share Your Views Below