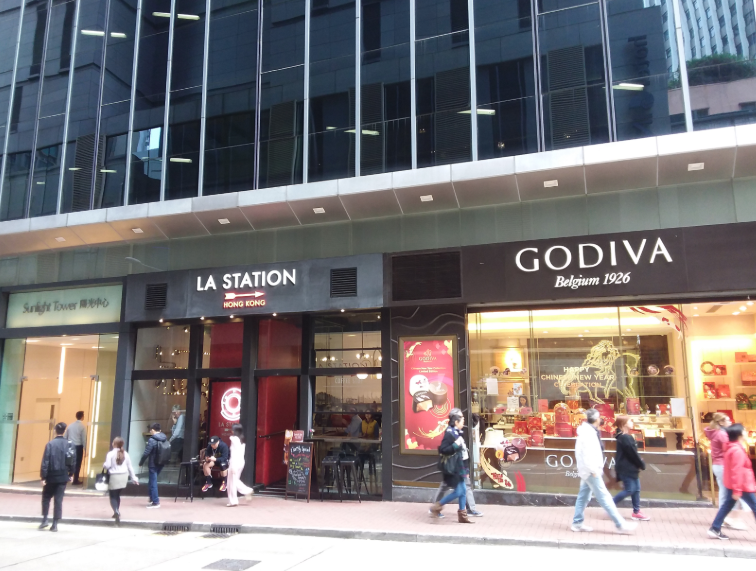 Sunlight REIT is a HKEX-listed Real Estate Investment Trust that owns and derives income from a diverse portfolio of 16 properties with a total gross rentable area measuring 1.2 million sq. ft. As of 24 April 2019, it is valued at HK$ 9.5 billion in market capitalisation.

In this article, I’ll cover its latest financial results and valuation figures based on the current stock price of HK$ 5.76 a share. Thus, here are 12 things to know about Sunlight REIT before you invest.

Retail Portfolio
As of 31 December 2018, Sunlight REIT has 5 retail malls worth HK$ 9.2 billion, 47% of the REIT’s total portfolio. Over the last 10 years, Sunlight REIT has achieved a CAGR of 6.5% in revenues, growing from HK$ 245.5 million in 2009 to HK$ 432.6 million in 2018. It is contributed by growth by major retail properties such as Sheung Shui Centre Shopping Arcade, Metro City Phase 1 Property, and Kwong Wah Plaza Property.

Group Revenue
Sunlight REIT has achieved a CAGR of 6.3% in group revenues, up from HK$ 471.7 million in 2009 to HK$ 817.4 million in 2018. Apparently, the sales growth is directly contributed to its office and retail properties.

Balance Sheet Strength
As of 31 December 2018, Sunlight REIT’s total bank borrowings stand at HK$ 4.25 billion and thus, having a gearing ratio of 21.0%. Sunlight REIT had reduced its gearing ratio from 39.6% in June 2009. As I write, it has an effective interest rate of 2.20% per annum, has an interest coverage of 6.1 times, and has 45.9% of its debt based on fixed interest rates.

Here, I’ll provide a list of the top three properties in both office & retail segments, its current occupancy rates and NPI contributions for 2018:

Dividend Yields
For the last 12 months, Sunlight REIT has paid out HK$ 0.271 in DPU. Its dividend yield is currently 4.70% per annum, which is the lowest for the last 10 years.

Sunlight REIT has delivered consistent growth in revenues, distributable income and DPU for the last 10 years. As such, its stock price had increased sustainably, increasing its market capitalisation from HK$ 2.35 billion in June 2009 to as high as HK$ 9.49 billion presently.

At current valuations, it is trading at:

So, would you invest in Sunlight REIT? Please leave your comments below.