Although the bank has since expanded globally to Southeast Asia, United Kingdom, United States and China, the majority of its branches and business are still within the Greater China region.

The Bank of East Asia is a traditional bank providing a wide range of services. Beside traditional savings and loans services, the bank provides wealth management, corporate finance, insurance, currencies and other services.

Being a traditional bank, the bank still generates most of its revenue (69% of FY2014 Net Operating income)from the interest income derived from its loans. Apart from that, BEA generated sizeable non-interest income from corporate services, credit cards, and other loan-related services.

The company generates most of their revenue and profit in Hong Kong and China. Based on their FY2014 results, BEA obtained 45% and 42% of its operating revenue from Hong Kong and China respectively. BEA’s wholly-owned subsidiary operated more than 125 outlets in China – one of the most extensive networks of any foreign bank in China.

In terms of operating profits, its Hong Kong and China’s business also contributed 55% and 30% respectively.

Therefore, the company continued to be highly dependent on the economy in Hong Kong and China. It is also related to the trade and flow of capital happening between the two regions.

Bank of East Asia has established a presence in China since the 1920’s. With its strong network in Hong Kong, it is one of the few companies that provide Chinese customers with the ability to move their money between the two regions with a higher degree of ease.

Moreover, with its strong network in Hong Kong, it is also a key bank that Hong Kong customers can utilize when planning to invest in China. Being one of the few banks in the world with strong network in both mainland China and Hong Kong, BEA is set to benefit from the increasing trade and capital flow between the two regions.

A second and more speculative opportunity for BEA might be a strong potential target for acquisition. Being one of the last remaining “family-managed” banks in Hong Kong, BEA is stuck in a position of having a strong local base without the scale of the big mega-banks.

Therefore, one logical strategy for the company is to sell itself to a much larger bank, benefiting both its shareholders and a way for mega-bank to expand their asset base.

In fact, recently, Elliott Management, a well-known activist hedge fund has accumulated about 7% of its share and has been calling for its management to consider a sale. The hedge fund claimed that the company might be worth about HK$60 per share if it put itself up for sale, a figure almost three times its current share price.

Here’s the link to Elliott Management’s letter to fellow shareholders of BEA.

Although BEA has a strong network and presence in Hong Kong, it lacks the scale needed to compete successfully with major banks in China. As the mega banks in China and other regional bank set up base in Hong Kong through organic expansions or merger & acquisitions, the advantage that BEA has might slowly be eroded.

Furthermore, as Hong Kong moves toward a full integration with mainland China over the next century, the advantage of having just a strong network in Hong Kong might become less and less relevant in the future. Therefore, if the bank does not change its fundamental approach to its growth strategy, it might face a structural decline sooner or later.

2. The future of Hong Kong

Hong Kong has always been a gateway to China. Hong Kong has played an important role in bringing China to the world and vice versa. However, as mainland China opens up its economy, the need for Hong Kong to act as its gateway might diminish. When China fully open up its borders and economy, Hong Kong might become just another city of China without its benefit as a financial hub. When that happens, what would be the future for a local bank in Hong Kong?

Valuation of Bank of East Asia has been near its lowest point since the global financial crisis. Historically, the bank has generally traded above 1x its tangible book value. Even during  the 2008/2009 Global Financial Crisis, BEA only fell to about 0.65x of the same measure.

And with its current valuation near the 0.8x tangible book value, the bank definitely appears to be cheap relative to its historical valuation, which might be why activist investors such as Elliott Management has been calling for BEA to explore the option of a sale. 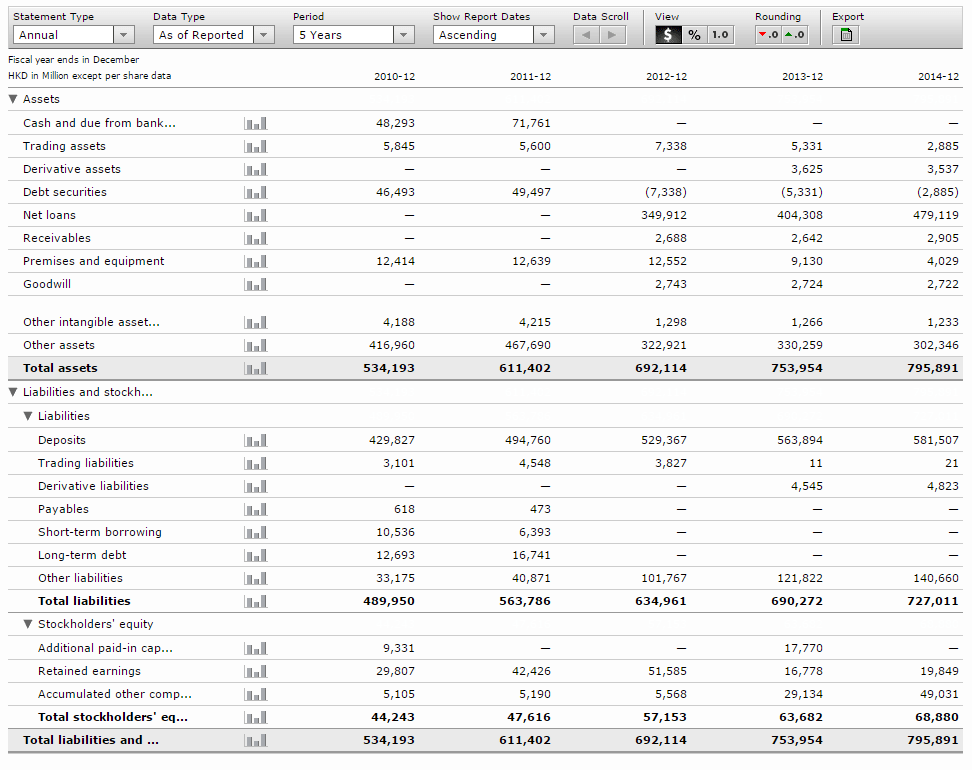 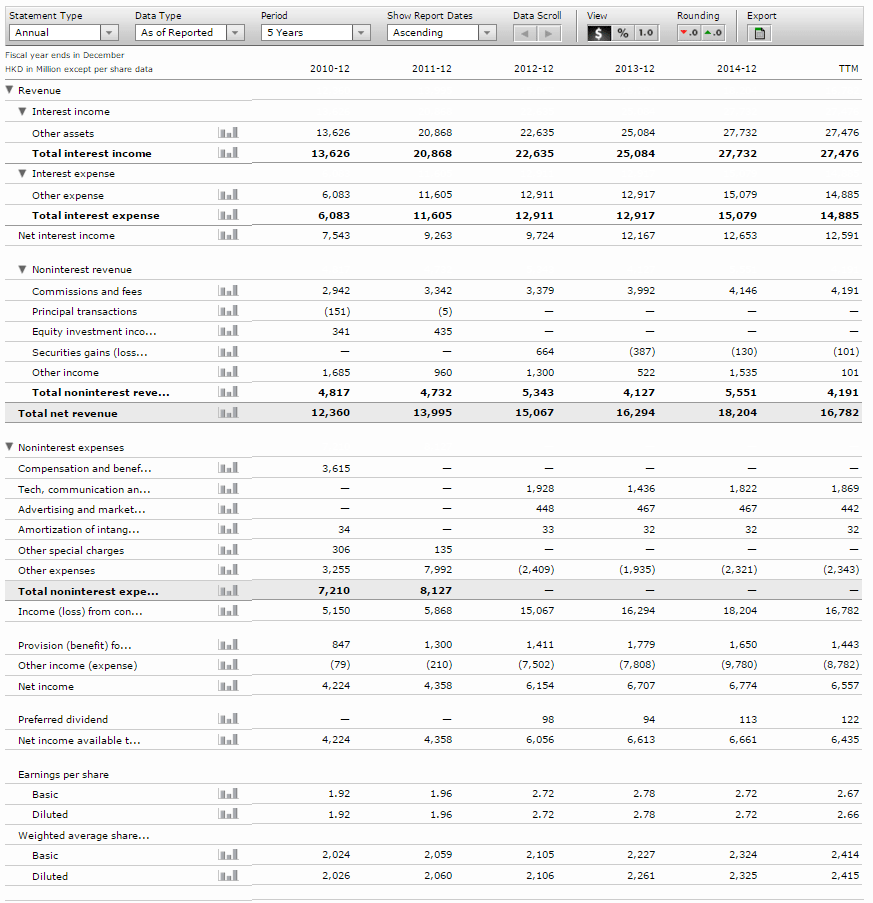 We will only provide you with information relevant to value investing. You can unsubscribe at any time. Your contact details will be safeguarded The information provided is for general information purposes only and is not intended to be any investment or financial advice. All views and opinions articulated in the article were expressed in Stanley’s personal capacity and do not in any way represent those of his employer and other related entities.

Disclosure: Stanley Lim does not own any companies mentioned above.