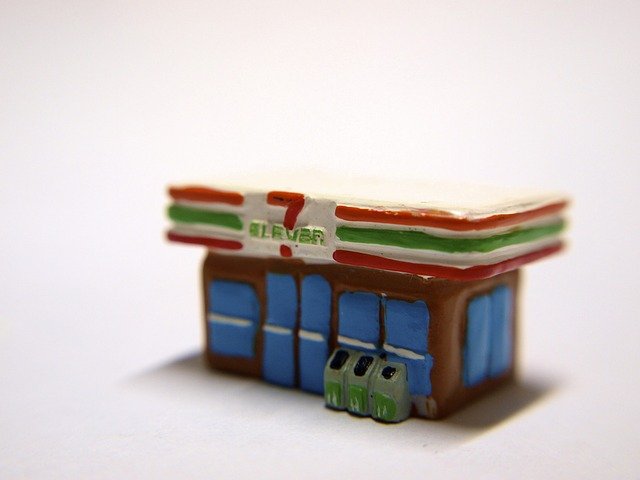 In this article, we will make some quick-and-dirty comparisons, numbers-wise, between the two companies to help you determine which might give you more value for money.

On the other hand, MyNews is the largest homegrown convenience store operator with over 450 stores. As a locally established operator, MyNews has full autonomy over its brand and trade names. In fact, MyNews has licensed its brand to Singapore Myanmar Investco Limited (“SMI”) to establish 2 outlets at Myanmar’s International Airport.

We start by looking at the profitability of each company in terms of their gross margin, net margin, and return on equity (“ROE”).

From the above table, both companies appear comparable in terms of gross margin, however, MyNews’ net profit margin is almost 3 times that of 7-Eleven Malaysia. Clearly, MyNews has a more efficient cost base since it is not required to be bounded by any franchise agreements or royalty payments.

On the surface, 7-Eleven Malaysia’s ROE of 55.51% is significantly higher than 9.27% and may give the impression that management is more efficient in allocating and converting every dollar of investor capital into profit.

But is this true? Let’s move to consider the liquidity position of both companies. At this stage, we would give the advantage to MyNews for coming out on top on 2 out of 3 of the profitability metrics measured.

From the table above, we find that MyNews has a rather pristine balance sheet when compared to 7-Eleven Malaysia. MyNews’ current and cash ratios are much better, in fact, the Company is a net cash position of approximately RM18.31 million as at 31st October 2018. MyNews’ management appears to be more risk-averse, preferring to rely on internal funds for its business operations and expansion.

Conversely, 7-Eleven Malaysia is highly geared, its net borrowing stands at approximately RM99.37 million as at 31 December 2018. Bearing in mind that the Company’s total equity is only RM92.48 million on the same date, 7-Eleven Malaysia’s management has relied on debt, in place of investor’s capital, to grow the business. This explains the significant higher ROE of 55% recorded above.

As investors, we should recognise that debt is a double-edged sword. It is can be the gasoline for growth, but it can also cripple a business when cash flow is tight. Our preference is always for a conservatively managed balance sheet.

Due to their relatively short history as public companies, we will compare the compounded annual growth rate of revenue and net profit of the two companies for the past 3 years. Companies that can grow their sales and profitability can see their share price rise.

Clearly, MyNews has superior revenue and net profit growth compared to 7-Eleven Malaysia. As investors, we should invest the factors fueling MyNews’ growth and why such causes are not apparent for 7-Eleven Malaysia.

Finally, we will compare the price to earnings (“PE”) and dividend yields of the companies.

7-Eleven Malaysia is trading at a slightly cheaper valuation than MyNews despite having a significantly ROE. Perhaps the market is more optimistic of MyNews growth prospects and business expansion. However, 7-Eleven Malaysia’s dividend yield is higher at 3.66% versus 0.72% for MyNews.

In summary, MyNews is the overall winner here as the Company has won 3 out of 4 rounds. While this is a simple exercise, comparing just a few financial aspects of both companies, it hopefully serves as a good starting point in deciding which company is more interesting to investigate further.

Aside from the financial metrics, we urge investors to carefully study the prospects for each business, and consider the capabilities of each management team in executing their business plans.