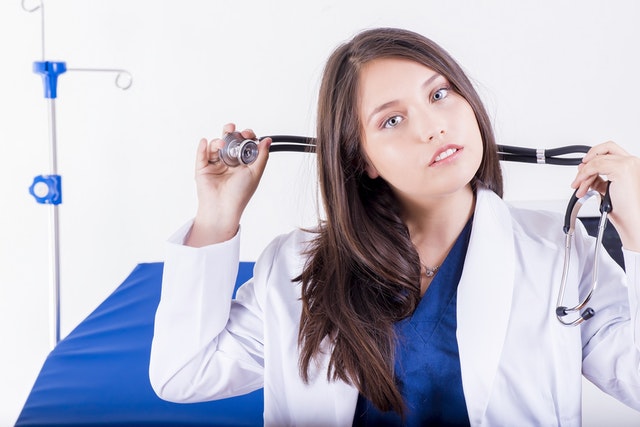 TMC Life Science Bhd (TMC) is a Malaysia-listed healthcare group that operates Thomson Hospital Kota Damansara (THKD), TMC Fertility Centre, and TMC Care Pharmacy in Malaysia. Presently, as of 13 October 2019, TMC is worth a total of RM 1.11 billion in market capitalisation. In this article, I’ll highlight on its recent financial results, future plans, and valuation ratios. As such, here are 9 things to know about TMC before you invest.

TMC has delivered significant improvements in financial results in 2016-2018 as it reported above RM 20 million in earnings per year. It remains low-geared and has a high current ratio of 4.23. Moving ahead, it has a couple of growth plans – TMKD and TIMH, which would substantially increase its existing bed capacity as I write today.

In terms of valuation, it is trading above 30.0 in current P/E Ratio and is offering close to 0% in dividend yields.

You can also read more about another healthcare-related company on Bursa Malaysia, here is what you need to know about Caring Pharmacy Group Bhd.

This Safe US Stock is Poised for a Faster Growth

Is Sea Ltd Poised for Further Growth with Digital Banking?