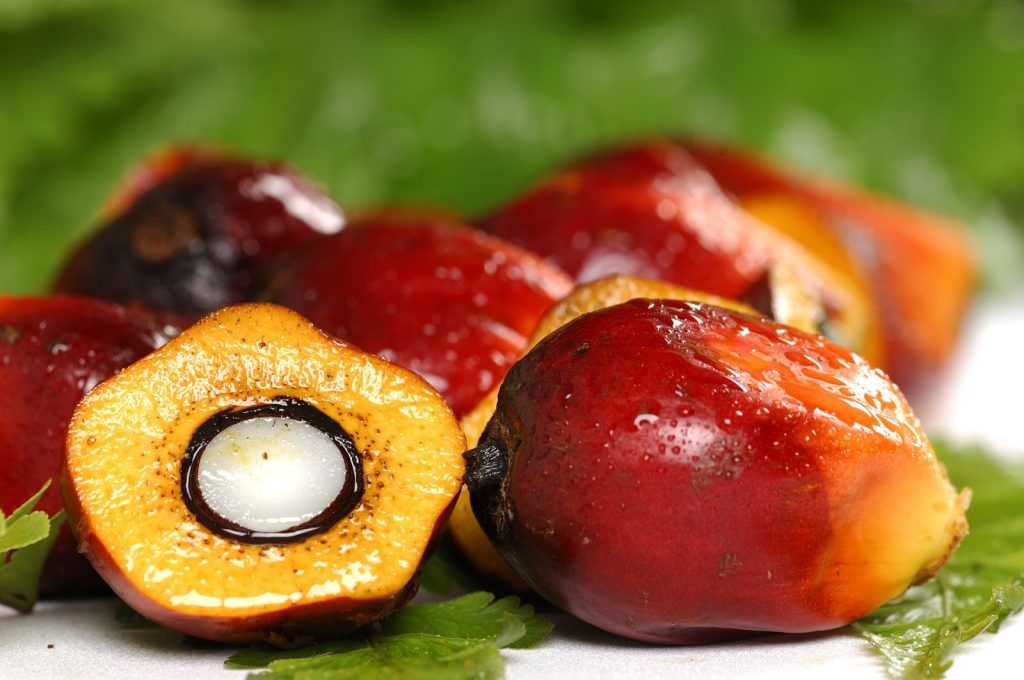 If I am given a choice between Kuala Lumpur Kepong Berhad (KL Kepong) and Batu Kawan Berhad (Batu Kawan), which of the two would I invest today?

First and foremost, this is an age-old question often asked by investors who are into plantation stocks. This question arises because Batu Kawan is a substantial shareholder of KL Kepong with 47% shareholdings and earns most of its income from it. In other words, there are two stocks which are profiting from almost, if not all, the same plantation assets.

Second, before picking, I believe we must first understand their similarities. For instance, Tan Sri Dato’ Seri Lee Oi Hian and his brother, Dato’ Lee Hao Hian are major shareholders and key directors of both KL Kepong and Batu Kawan. They remain at the helm of leadership for both companies.

Thus, here are 5 key things to know about KL Kepong before deciding between the two.

KL Kepong is an integrated palm oil conglomerate with assets in both upstream and downstream sectors.

Its upstream segment has 223,296 hectares of plantation estates where 95% of these estates are oil palm estates. The balance 5% consists of rubber estates. It operates a total of 25 palm oil mills, 4 refineries and 3 kernel crushing plants.

Its downstream segment runs 14 manufacturing facilities which produce a wide range of oleochemicals such as fatty acids, fatty alcohols, and fatty esters. They have a total production capacity of 3 million metric tonnes (MT) per annum.

KL Kepong had achieved steady growth in fresh fruit bunches (FFB) productions for the past 10 years. It has increased from 2.8 million MT in 2008 to 3.9 million MT in 2017. This is due to the management’s efforts in increasing the size of its oil palm estates steadily during the period.

Out of which, KL Kepong had maintained a steady production of crude palm oil (CPO) and palm kernel (PK) for the past 5 years. It had recorded a little short of 1.0 million MT in CPO and a little more of 200,000 MT in PK per year from 2013 to 2017. This is because KL Kepong had reduced its purchase of FFB from other third party suppliers for the processing of CPO and PK during the period. KL Kepong has proven itself to be a highly profitable company. On average, the conglomerate has made RM 1 billion in shareholders’ earnings per year despite operating in an environment where palm prices are volatile.

Batu Kawan’s profit pattern has mirrored KL Kepong’s profit figures for the last 10 years. It made on average RM 569.6 million a year in shareholders’ earnings. Recently, KL Kepong has completed two acquisitions. They are as followed:

On 28 February 2018, KL Kepong has completed its acquisition of 100% interest in ESN for RM 187.2 million. It includes ESN’s plant & machinery, storage, plant & machineries, working capital, list of customers, intellectual properties and all other tangible assets & inventories at its 16.2 hectares site in Delden, Holland.

As a result, KL Kepong would expand its clientele base and product range for its oleochemical business in the Netherlands. Back to the question above:

If I am given a choice between Kuala Lumpur Kepong Bhd (KL Kepong) and Batu Kawan Bhd (Batu Kawan), which of the two would I invest today?

Personally, I choose Batu Kawan due to a more attractive valuation considering that its stock price dropped by 15 – 16% from RM 20 levels at the start of 2018.

What’s your take? Please do share your verdict or thoughts below:

Why Pentamaster International Limited Is Worth A Closer Look

Why ViTrox Corporation Has Returned More Than 1,200% For Investors