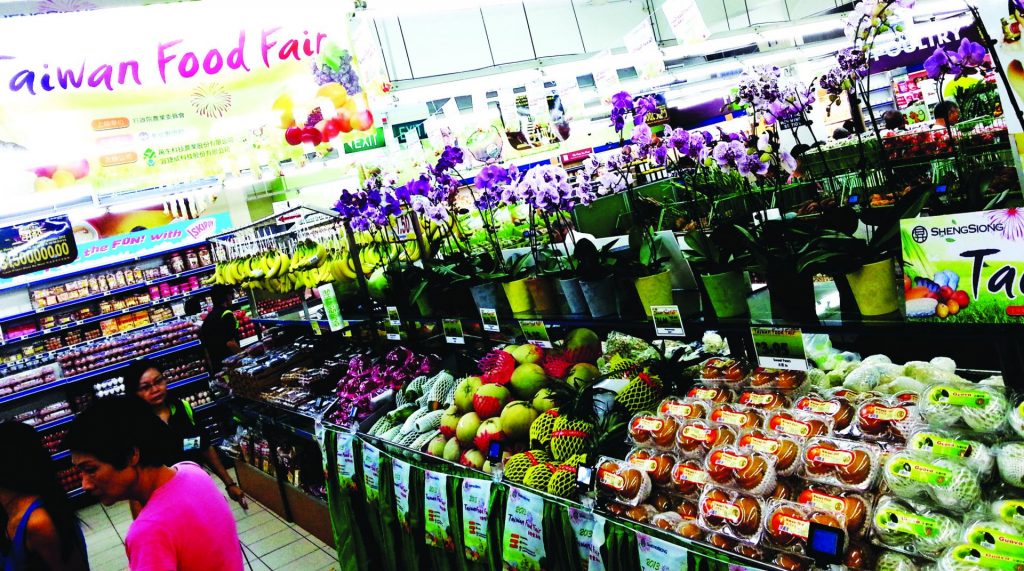 Sheng Siong Group Ltd (SGX:OV8) is among the top three supermarket retailers in Singapore. Established in 1985, Sheng Siong has come a long way to being mentioned in the same breathe among the heavyweights in the industry along the likes of NTUC Indome and Giant. Since their Initial Public Offering (IPO) with 23 stores in 2011, Sheng Siong had a total of 33 stores island-wide as at FY End 2013!

As mentioned in out earlier article “Even ‘Boring’ Businesses Like Supermarkets Are Listed?” we set out to introduce to you the three largest players of Singapore’s supermarket industry.

To enable our readers to have a better grasp on the supermarket industry, we would try narrowing down to areas that could help us to better understand this industry!

In essence, Sheng Siong is classified under the consumer sector – A category of good that relate to items purchased by individuals (End products) rather than manufacturers and industries. Or more specifically, it could be treated as a consumer staple – Things that people use on a daily basis, like beverages, food and clothing. Basically, a ‘need’ rather than a ‘want’ thus regardless of how good or bad the economy is performing, consumer staple stocks are always in demand!

To go even deeper, we could say that Sheng Siong belongs to the Grocery retailing sector.

This sector consists of the following:

The aforementioned trio of NTUC Income, Giant and Sheng Siong belong to the grocery retail chain format of operations.

Among its 33 stores as at Mar 2014, there were a total of 28 Supermarkets, 1 Hypermarket, 2 Market and 2 Grocery Stores. Sheng Siong stores are primarily located in retail locations in the heartlands of Singapore. 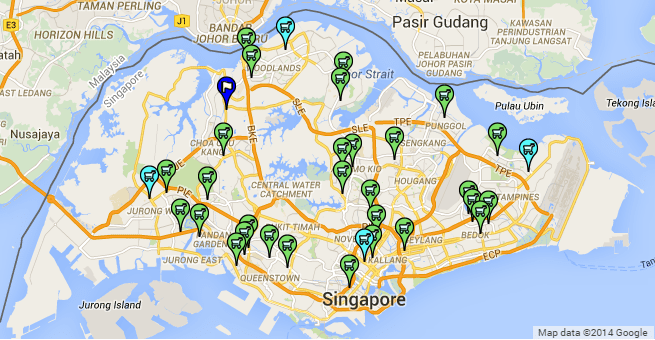 Using their IPO proceeds in 2011, Sheng Siong increased their outlet count by 10 stores within 3 years. With the competitive environment, they have not opened any new stores since FY End 2012.

However they had plans to open a new supermarket in Tampines Central by taking over the 3,876 sqm location occupied by Giant Supermarket when they bought the 3 story HDB commercial property for S$65 million in Jun 2014. In the first phase, Sheng Siong would start operating its supermarket from the available space of approximately 900 sqm.

This could have been a strategic move by Sheng Siong to have a foothold in the East as most of their Eastern stores were located mainly in Bedok.

Why Sheng Siong Might Be Of Interest To Investors?

We would now list down a few possible factors on why Sheng Siong might interest potentially investors:

1)    As a consumer staple company, they are a ‘need’ rather than a ‘want’ which means that there would always  be demand for their products

4)    Only available pure-play listed entity in the Singapore supermarket business. Dairy Farm International Holdings Ltd (SGX:D01), the parent of Giant can be said to be a conglomerate with operations from Hypermarkets (Giant, IKEA) to supermarkets (Cold Storage, Giant, Market Place, Jasons, Wellcome) to convenience stores (7-Eleven) to Specialty Stores (Mannings, Guardian, GNC) and even restaurants (Maxims) would be much tougher to value given the complexity of the various businesses. Simply put, it would be much easier to place a value on a single type of business rather than a variety of businesses.

6)    Sheng Siong can be considered in the mature business stage, they aren’t exactly what you call a growth company. This is shown in their financials below whereby they have decent growth mirroring population and GDP growth but definitely not in the range of double digits per annum. Although, there might not be much upside compared to a growth company however on the flipside, it also means that the downside may not be that drastic as well!

7)    Point 5 coupled with Point 6 indicates that they could pay a consistent as well as ‘predictable’ stream of dividends. Since listing in 2011, Sheng Siong had indicated a dividend payout ratio of close to 90%! For FY2013, the payout ratio proposed was 92.5%, on par with certain REITs! The board has also explicitly committed to continue distributing up to 90% of the Group’s net profit after tax as dividends for FY End 31 Dec 2014

At the end of the day, there are various strategies to investing. The key would be to feel comfortable with it.

The supermarket business isn’t a very exciting business however it gets the job done. If you had invested in Sheng Siong at its IPO price of S$0.33 per share, you would have nearly doubled your investments today with its share price at S$0.67 per share – a CAGR of close to 27%!

And this was not inclusive of the dividends paid out which would have added a few extra % to your returns!

In the event that such a business was priced below the P/E ratio of 20x, it may be worth a look for investors focusing on stable businesses that have a history of rewarding shareholders with a consistent dividend stream.