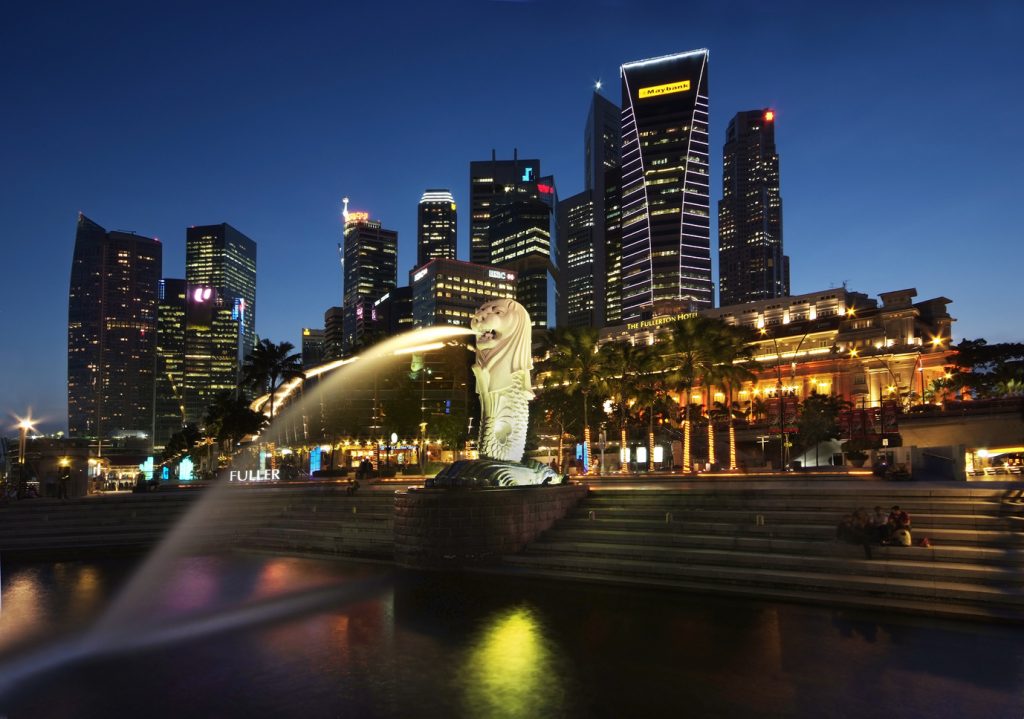 As the go-to benchmark for the Singapore market, it may be conservative to assume that most of us would have heard of the Straits Times Index “STI”. It may also be within convention wisdom of the local investing fraternity to be familiar with the various constituents of the STI. But not many of us may be aware of the usurpers to the top 30 positions that made up the benchmark.

The usurpers to the throne comprised of the five highest ranking non-constituents of the STI by market capitalisation and are collectively known as the STI reserve list. Companies in the reserve list will replace any constituents that become ineligible as a result of corporate actions, before the next review.

The STI was scheduled to be reviewed every half-yearly by the independent FTSE ST Index Advisory Committee, in accordance with the index ground rules and reviewed quarterly to fast-track the inclusion of eligible IPO stocks. As of the latest review in Mar 2014, there were neither inclusions nor exclusions to the STI; the next review is scheduled for Sep, 2014.

As of the latest quarterly review, the famous five of the STI reserve list included the following:

A trend evident in the reserve list would be that 4 out of the 5 “crown princes” were involved in real estate operations. This fits well with the current breakdown of the STI which comprised of a significant number of constituents involved in the real estate business.

Some of the constituents of the reserve list were investments of their more well-known parents in the STI.

From the latest annual reports,

What Happens When One Of These Reserve Companies Get Onto the STI Index?

An example of such was Ascendas REIT.  On 29 May 2014, Ascendas REIT announced that they would become one of the 30 FTSE STI constituents effective from start of trading on 4 June 2014. We can see the run up during the preceding period which could potentially be due to Ascendas REIT’s inclusion as an index constituent.

Inclusion in the STI Index or for that matter any index, does not automatically make that company a ‘guaranteed winner’. On a separate note as a reference to bonds, an investor can potentially view the entities in the STI reserve list as bonds below Standard & Poor’s “S&P” BBB rating on the side-lines waiting to be upgraded to an ‘investment grade’ status.

Such an inclusion event could be deemed as a catalyst, but for long term performance, it still boils down to the operations of the said company!
Join us on Facebook for more exciting updates and discussion about value investing. Submit your email address for important market updates and FREE case studies!