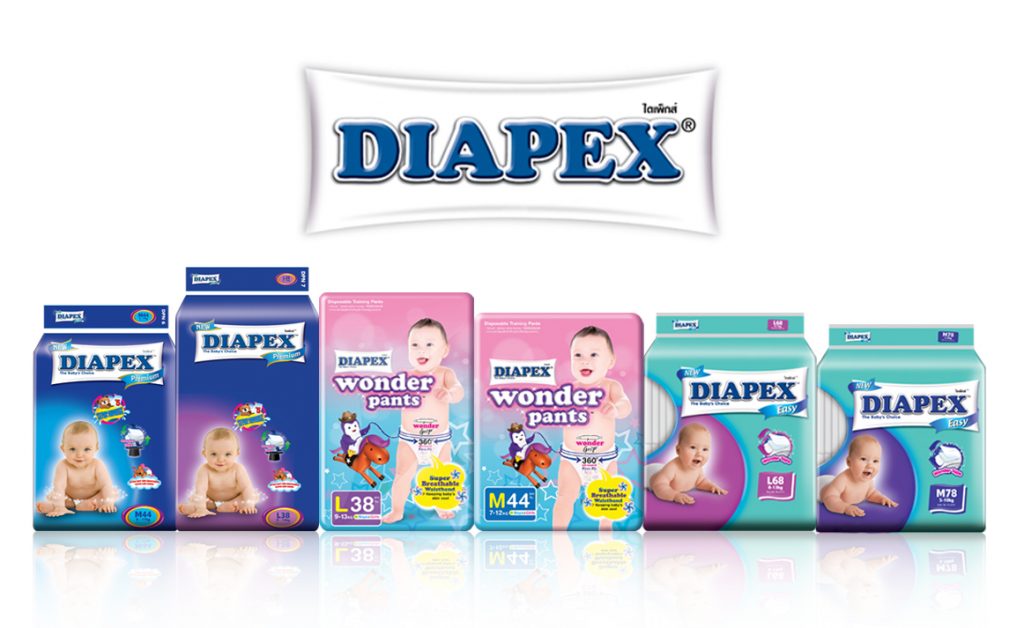 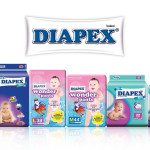 One of the relatively interesting small cap companies in Malaysia is NTPM Holdings Bhd (NTPM:MK). It is a manufacturer and distributor of paper products, such as tissue paper and facial cotton, and personal care products, such as baby diapers and sanitary pads. It has a strong history of being fair to its shareholders and has been a great dividend payer for the past decade. Its net dividend per share grew from 1.07 sen per share in 2005 to 2.9 sen per share in 2014. However, the valuation of NTPM Holdings has also been moving up since a few years ago. It is now valued at 17 times its past earnings against the historical 8 times earnings before the global financial crisis. Is the valuation of NTPM Holdings justified?

Looking at the company earnings, it has grown from RM 21.0 million in 2005 to RM53.9 million in 2014. That is an annualized growth of about 11.0%, that is quite an impressive record, given that for the most part of the history, the company is mainly a paper product company and mainly operating only in Malaysia. Now, with the company moving toward opening up market in Thailand and Indochina, it seems that the prospect for the company has increased as well. Furthermore, the company has also expanded its product range to personal care products, which is also a huge market by itself. With the established distribution network and manufacturing capabilities, the company might be able to increase its revenue stream by introducing more products in its offering. Maybe those are some of the reasons for the increased in valuation by the market.

However, the company is not without risk, with its high valuation comes high expectation. Yet the company experienced a 41.2% drop in its net income in the first quarter of its 2015 result. That was due to an intense price competition in its industry. Operating margins has already fallen from 13.35% to 8.26% year on year. If that continues, the company might see depressed earnings for years to come. Furthermore, Malaysia economy is expected to take a hit when the new Goods and Services Tax is implemented in 2015. Market is wary of the effect and is not optimistic.

Although NTPM Holdings has shown that it has been a relatively fast growing company in the past decade, with a saturated market in its home market Malaysia and its unknown prospect in its new market, shareholders must be prepared for the worst if they are to invest into the company at such high valuation.

Join us on Facebook for more exciting updates and discussion about value investing.
Submit your email address for important market updates and FREE case studies!We will only provide you with information relevant to value investing. You can unsubscribe at any time. Your contact details will be safeguarded. The information provided is for general information purposes only and is not intended to be any investment or financial advice.
All views and opinions articulated in the article were expressed in Stanley Lim’s personal capacity and does not in any way represent those of his employer and other related entities. Stanley Lim does not own any companies mentioned above.