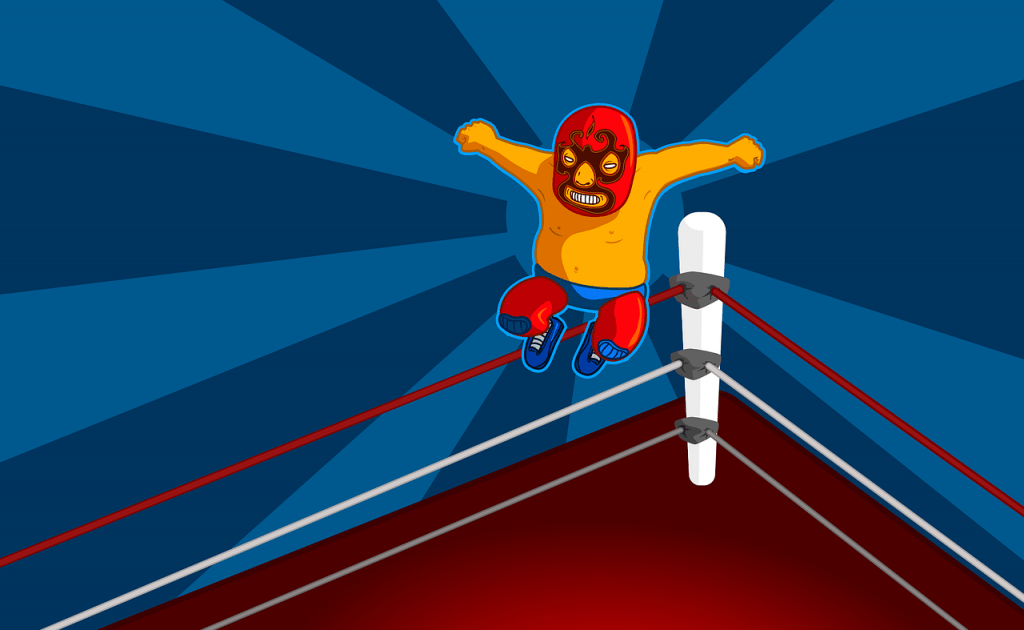 Manny Pacquiao vs Floyd Mayweather, “The Fight of the Century” as many would have dubbed it. Many may not be a great fan of boxing, however, this article isn’t about it. Having watched the fight, I had some thoughts on how it is related to value investing.

“I thought I won the fight,” he said during his post-fight interview. “He didn’t do nothing.” — Manny Pacquaio

Truth be told, I was hoping and expecting for a more exciting match. Hence, for those who have yet to watch it, don’t get your hopes up. However, having watched the whole fight, while it was quite boring on the part of Mayweather, one has to admit it was too, a highly effective performance. Mayweather kept to his usual defensive tactics, sticking behind the jab and continuously moving to open spaces, using whatever edge he has to win. Throughout all 12 rounds, there were not many major blows crossed but very much more minor punches.

This brings me to how I find it relevant to value investing. True, while I do know many boxing fans out there are ‘boo-ing’ Mayweather’s tactics, my opinion is just that its effective in getting him his win. Not entirely exciting, but effective. Like value investing, its about the small wins rather than big ones. Limit our losses to the minimum and accumulate those small wins. Essentially, getting those small wins are just much easier compared to trying to land for a big win – think of it as getting home run hits vs getting base hits.

True, Buffett has always talked about his ’20 Ticket Punch Card’, however, before he got there he was one who was focusing on getting the base hits too. If one would follow Buffett’s investment history, one would realise that Buffett didn’t start out arguing for quality companies at fair prices but rather average companies at cheap prices, our base hits. I feel that his transition from cheap stocks to quality companies is because of him entering a higher level playing field especially given the amount of capital he is managing.

PS: I too was rooting for Manny as with him the fight was bigger than boxing. Afterall, he is the fighting pride of Phillipines. For those non-boxing fans, I would recommend watching the movie on Manny.