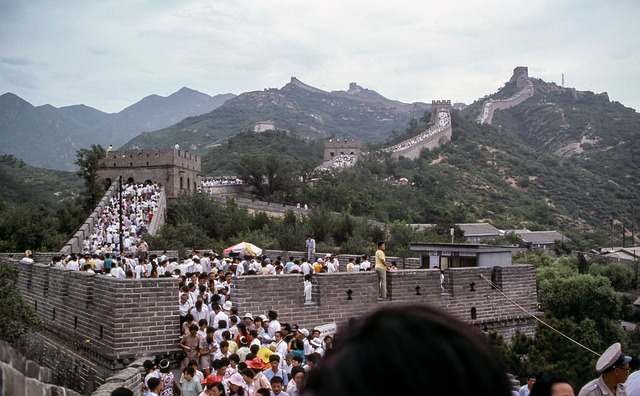 The Hong Kong market has been one of the best-performing markets this year. The Hang Seng Index has rallied more than 30% year to date. Yet some of the best performers for the year are not located within its small-cap space but rather from its largest constituents. In fact, we made more than 100% this year from a major large-cap listed in Hong Kong. Here is why the story of this investment could break one of the myths of the stock market.

When we first learn about investing, we tend to get more excited about stocks we have never heard about; companies that are smaller in size. Although we know that we are constantly using many of the products and services of large companies like drinking Milo (Nestle), using Colgate Toothpaste (Colgate-Palmolive Company) and using our Apple iPhone (APPLE), we generally do not see them as great investment opportunities as we might feel that those stocks are not “undervalued” as everyone knows about them.

We might feel that smaller companies have the opportunities of growing into large companies in the future. However, it is a great mistake to assume that all small-cap stocks would give us outsize return in the future.
In fact, we have to understand that most companies are small, and they are small for a reason. This is because these are companies with no real economic moat, competing in a red ocean filled with similar competitors. There is no real reason why these companies would be able to win against its competitors and grow to become a dominant player in the industry. Therefore, many of them just survived (or died) as a small company forever.

The Big Can Get Bigger

This is especially true for companies operating in the technology space. This is because the infrastructure of the internet is still growing, meaning that there are many more opportunities left in the industry to improve on traditional businesses.

Just think about how technology has helped in the entertainment, logistic, e-commerce and communication space. As the infrastructure of the internet improves, many more products and services might emerge from this space.

And most of the time, the largest companies in the technology space could be the winner as these new products and services are being developed. This is because of the Network Effect. For companies that provide a service that touches a large population, it is easier for them to add new features, products or services to the existing customers. We have seen it in the social media space. With its huge and wide reach, Facebook has been able to compete more successfully against other large tech companies trying to enter the social media space (Google with Google +) and also young upstart like Snap Inc. This is because it is so much easier for Facebook to add new features to their existing users compared to its competitors needing to entice new users and all their friends to migrate to their new platform.

Thus, as these mega technology companies add more and more features and services to their ecosystems, so might their potential revenue stream as well.

The Company That Is Ahead Of Everyone

This brings us to the company that we actually invested in. This is the largest company listed on the Hong Kong Stock Exchange; Tencent Holdings Ltd (HKG:0700). Tencent Holdings is the largest social media company in China. With close to a billion user on both its QQ and WeChat platform, the company has one of the most engaged users in the entire global tech space. On average, users on WeChat spends more than an hour a day on the application. More impressively, more than 50% of the users spend more than 2 hours a day on WeChat.

With such a strong user engagement, WeChat has since added much more services on to its users. Apart from the standard chat services, Tencent users can:

Over the past year, our investment in Tencent Holdings has grown more than 100% as the company emerged to become the largest technology company in China. Now, the company is eager to grow its presence internationally with investment into many new technology startups across Asia and the US. Tencent Holdings might be embarking on a new journey, one that might force it to compete directly with the international powerhouses like Facebook, Alibaba and Alphabet (Google).

How would the future look for Tencent Holdings Ltd? We do not have a crystal ball but we are definitively still hanging on for the ride.