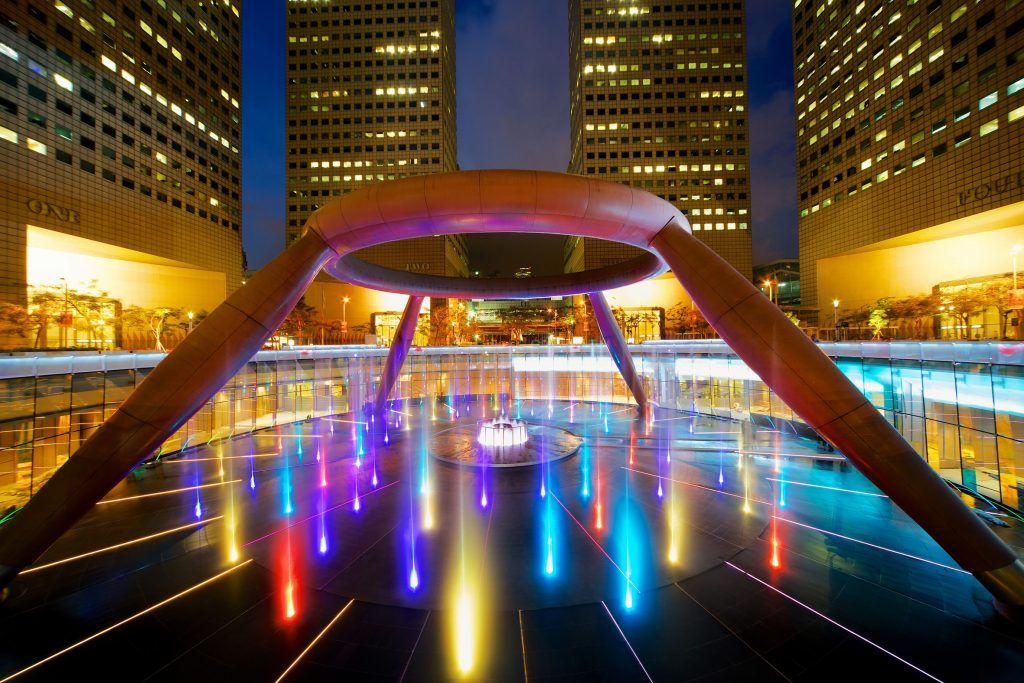 In this article, I’ll revisit its fundamentals, bring an update on its recent financial results, and its valuation figures based on its current price of S$ 1.95 per unit. As such, here are 11 key things to know about Suntec REIT before you invest.


However, it made little sense, doesn’t it? If you read the above notes, I believe, you’ll find that most properties had recorded lower NPI for the past 3 years. So, how is it possible for Suntec REIT to continue to record higher distributable income and maintain a stable annual DPU when its NPI is falling during the period?

The answer lies in checking out the composition of its DPU. Often, DPU consists of two key components:

Suntec REIT has recorded a slight fall in NPI from most of its main properties. But, its stock price remained resilient as the overall DPU for Suntec REIT was kept at stable levels of 10.0 cents (boosted by an increase in DPU from capital). Looking forward, Suntec REIT has revealed that it will derive income from joint ventures where it holds 30% interest in 9 Penang Road and 50% interest in Olderfleet.

In terms of valuation, it is now trading at above average in P/B Ratio and below average in terms of dividend yields.