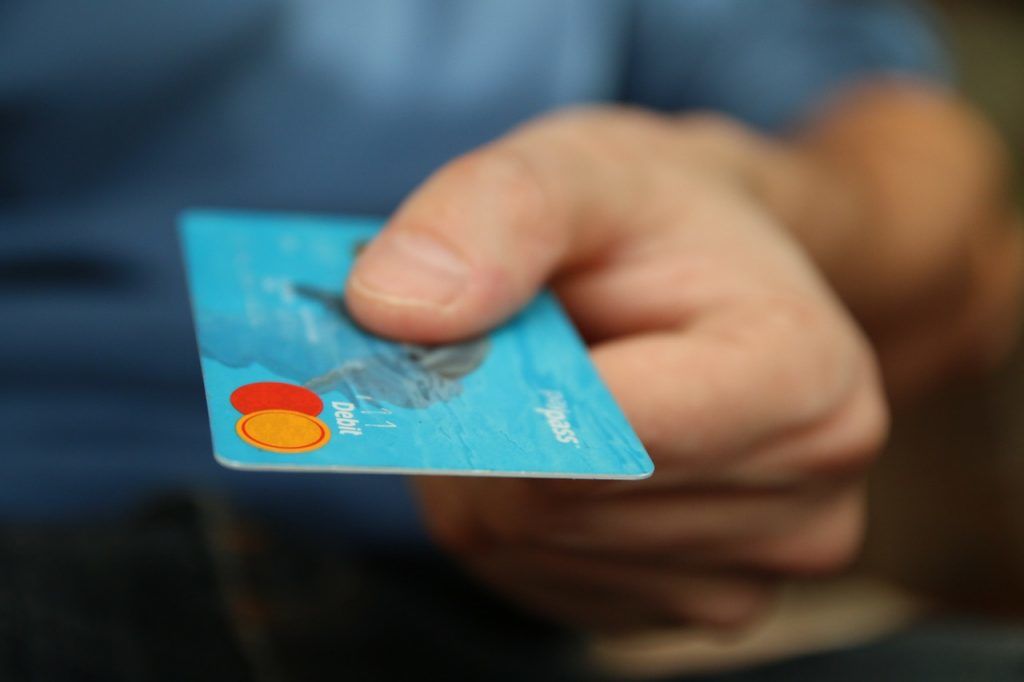 Founded in 1964, Sing Investments & Finance Ltd (SGX: S35) is a financier which has four branches operating across Singapore. They include 96 Robinson Road, Ang Mo Kio Avenue 6, Jurong Gateway Road and Bedok North Street 1. Sing offers a wide range of loans and credit facilities such as car loans, property loans, share financing, block discounting, unsecured business loans and so on and so forth.

Sing is worth S$ 225.4 million in market capitalisation as of 21 December 2019. In this article, I’ll cover on its latest financial results and valuation figures. Thus, here are 10 things to know about Sing before you invest:


Non-Interest Income
This includes fee & commission income, rental income from investment properties, and dividend income. They have contributed around S$ 4-5 million in income to Sing per annum.

From the graph below, Sing’s quarterly earnings had a slight dip from as high as S$ 5.5-6.0 million per quarter in 2017-2018 to about S$ 4.5-5.0 million per quarter in the past 3 quarters in 2019. The fall in earnings is due to incurring higher interest expenses as a result of higher deposits received and deposit rates and incurring higher staff cost to support its business activities during the period.

So, the question is: ‘Should I invest in Sing at S$ 1.43 a share today, considering that its P/E Ratio and P/B Ratio are below average and it offers 4.9% in dividend yield per annum?’

Comparing Value against Banks
First, I think it would be helpful to compare Sing with the three major banks in Singapore: OCBC, DBS, and UOB for they are much larger in many aspects such as asset size, customer base, market reach … etc.

I discovered that these banks are also trading at similar P/E Ratio of 10 – 12 and are offering 4+% in dividend yields per annum.

Growth Markets:
Second, when these banks’ valuation figures are almost comparable, I would consider their potential for growth. For Sing, they are reliant on the Singapore economy for they operate in Singapore only. Meanwhile, the other banks have exposure to other key growth markets such as Southeast Asia and Greater China.

After considering the three factors above, you then may decide on whether or not,  you should invest in Sing Investments & Finance today at S$ 1.43 a share.