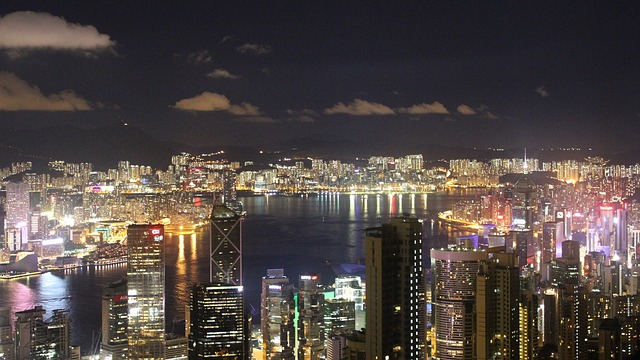 Hong Kong Exchanges and Clearing Limited (HKEX) is a leading financial market operator in the world. It operates world-class facilities for trade and clearing of securities and derivatives of equities, commodities, fixed income, and currency at bases in Hong Kong and London. Today, on 21 February 2019, HKEX is valued at HK$ 324.1 billion in market capitalization.

Here, I’ll cover its fundamentals, recent financial results, and would evaluate its stock as a potential candidate for investment at price of HK$ 264.00. As such, here are 11 things to know about HKEX before you invest.

Evidently, HKEX has delivered sustainable growth in sales, profits, and dividend payments to its existing shareholders for the last 10 years. This has contributed to continuous increase in its market capitalization from HK$ 83.9 billion in 2008 to HK$ 324.1 billion currently.

So, should I invest in HKEX?

Let us compare its valuation figures with its peers such as Bursa Malaysia Bhd and Singapore Exchange Ltd:

According to valuation figures above, P/E Ratio & Dividend Yields are relatively more attractive for SGX than BMB and HKEX. Thus, my own personal pick from the three stocks is (1) SGX (2) BMB and (3) HKEX.

What’s yours? Please leave your comments below.