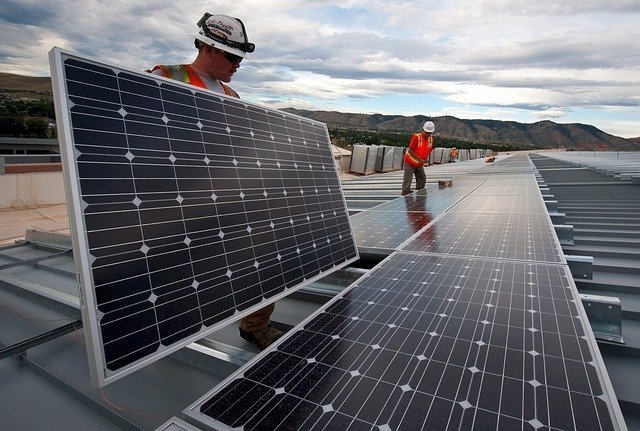 Listed on 15 October 2010, Cypark Resources Bhd (Cypark) is a leading provider of environmental engineering solutions, renewable energy and as well as green technology solutions in Malaysia. Presently, as of 15 October 2019, the firm has a market capitalisation of RM 654.4 million, which is a Nine-Year CAGR of 17.0% from RM 159.5 million when it was listed in 2010. In this article, I’ll be making a coverage on its financial results, future plans, and valuation ratios.

Thus, here are 10 things to know about Cypark before you invest.

Notes:
Daud is appointed as the Group CEO while Razali is made the Executive Chairman of Cypark.

Since IPO, Cypark has delivered increases in revenue, earnings and dividends to its shareholders. Moving forward, Cypark plans to work closely with both states of Kedah and Negeri Sembilan to further grow its renewable energy business in the next immediate few years. Cypark is trading below its long-term averages in terms of its P/E Ratio and P/B Ratio and offers 2.73% in dividend yields.