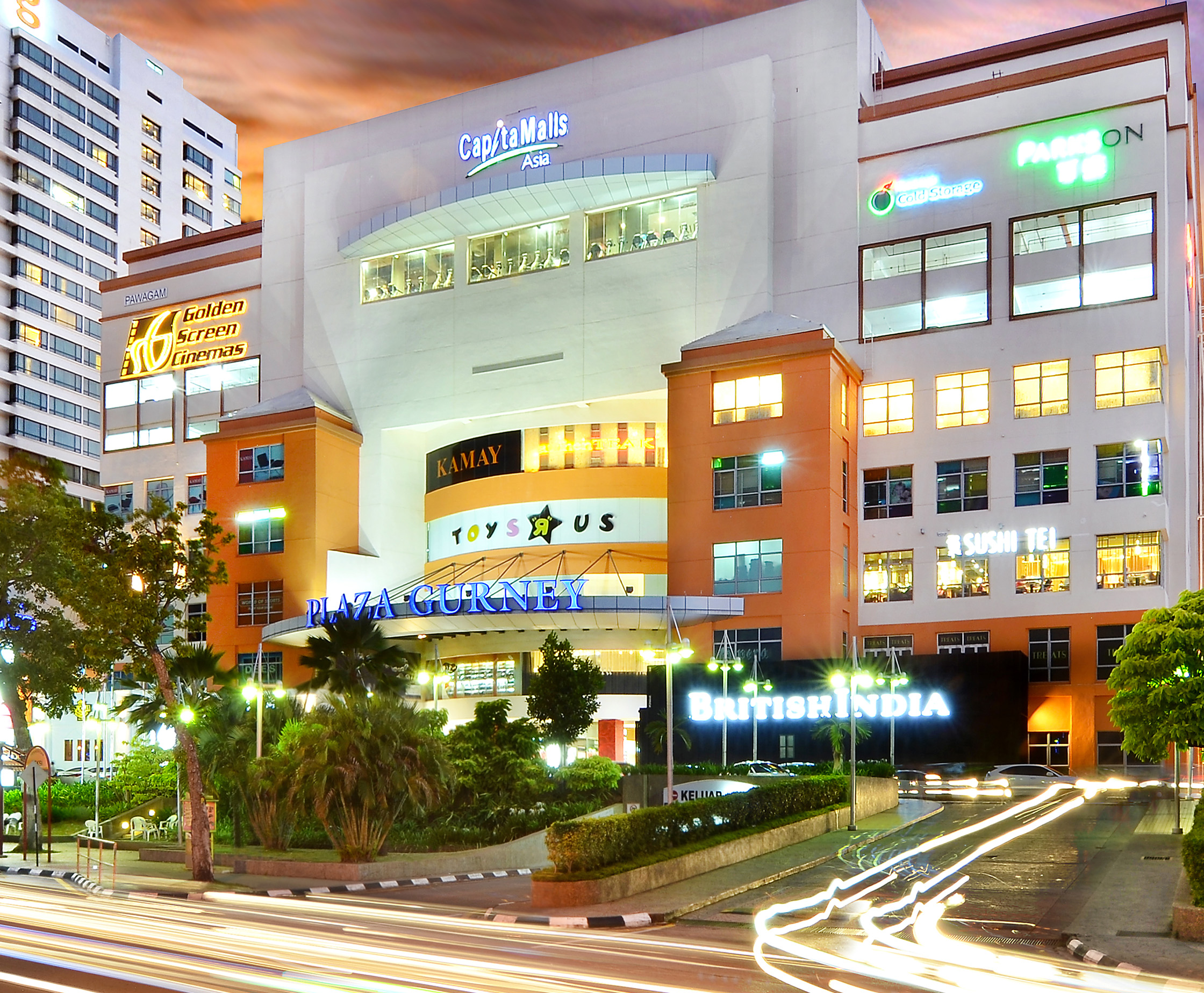 So, should we buy CMMT?

If you are interested to invest in CMMT because you opine that it is cheap, hold onto your horses. I think, it is wise to first do a post-mortem on CMMT to check out possible reasons for its fall in stock price and evaluate its abilities to make a comeback from this setback before investing into it. Therefore, here are 7 main things to know about CMMT before you make any investment decision on it.

The Mines is a suburban mall in Seri Kembangan, south of Kuala Lumpur. It has experienced lower rental rates and occupancy rates since mid-2016. Therefore, its NPI has been gradually falling since Q4 2016, causing a fall in profitability to CMMT as a collective group.

In 2015, CMMT has acquired the 3 Damansara Property consisting of Tropicana City Mall and Office Tower for RM 540 million. It started to contribute profits in Q3 2015. However, since Q4 2015, the occupancy for its 3 Damansara Property has been dropping, causing a consistent fall in NPI over the last 3 years.

Gurney Plaza is a 9-storey shopping mall located along Gurney Drive, Penang. It is the trophy asset of CMMT as it contributed the most profits amongst the five properties it owned. The mall had maintained its solid performance with a near 100% occupancy rate in Q3 2018. Overall, Gurney Plaza has achieved growth in its NPI, thus, offsetting partially the decline in NPI from the 3 properties stated above.

Located in Kuantan, East Coast Mall is the largest shopping mall in East Coast of Malaysia. It is connected to the Putra Square development, consisting of Zenith Hotel, Menara Zenith, and a convention centre. East Coast Mall is now enjoying 98.6% occupancy rate and is a growth driver to CMMT with steady rise in NPI.

As a result, the income growth from Gurney Plaza and East Coast Mall has been effectively offsetted by consistent fall in income from Sungei Wang, The Mines, and the 3 Damansara Property. From 2012 to 2018, CMMT has been sustaining its distributable income at RM 40 million levels per quarter.

In Q3 2018, CMMT has reported total borrowings of RM 1.34 billion, hence, its gearing ratio is 32.9%. Its average cost of debt is 4.48% per annum where 86% of its debt are on fixed rate arrangement. This means, it is less affected by any adverse change in interest rates as compared to other REITs which have a high proportion of debt in floating interest rates.

By looking at individual performances of each properties, I found that its stock price performance has reflected upon the dip in income contributed by Sungei Wang, The Mines, and the 3 Damansara Property over the past few years. This is a setback and key investment risks for CMMT.

Its stock price is now trading at RM 1.02 an unit. Based on the latest 12-month DPU of 7.92 sen calculated in Point 6, its gross dividend yield is 7.76% per year. After excluding 10% withholding tax, an investor would still generate 6.99% in net dividend yield, surpassing its 5-Year Net Dividend Yield average of 5.18% a year.

The question is: ‘Should we compromise on portfolio quality to achieve better net dividend yields?’

I believe, different investors would have different insights to this question. For instance, I prefer not to compromise as I believe in accumulate REITs with high quality and growth prospects for sustainable capital growth over the long-term apart from receiving yields. To me, I don’t mind earning 1-2% lesser yields from a high quality REIT as I treasure my own ‘good night sleep’ which is worth a lot more than getting another 1-2% yield from a REIT of interior quality.