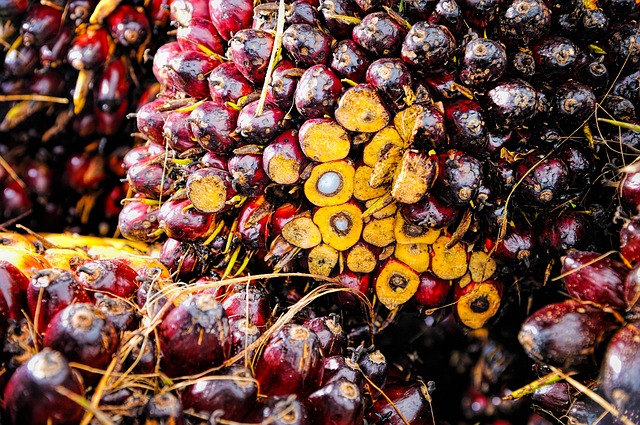 Bumitama Agri Ltd (Bumitama) is one of the fastest growing palm oil producers listed in Singapore. Its roots can be traced back to year 1996 when it purchased its first land bank in Central Kalimantan. It grew rapidly and subsequently listed on the SGX in April 2012. In 2017, Bumitama has been recognised by the Edge’s Billion Dollar Club as the ‘Most Profitable Company’ in the Agriculture Sector.

Presently, as at 23 January 2019, Bumitama is valued at S$ 1.2 billion in market capitalization. In this article, I’ll revisit its fundamentals, provide you an update on its latest financial results, and evaluate its investment potential based on its current stock price of S$ 0.70 a share.

Thus, here are 12 things to know about Bumitama before you invest:

Bumitama stood out among its peers in the agriculture sector as it delivered to its existing shareholders growth in sales and profits and had started to pay out dividends. It is a notable achievement, considering that Bumitama is operating with multiple uncertainties such as, but not limited,

– Exchange Rates between SGD and IDR.

– Developments in Usages of Biodiesels and Palm Products in US and Europe.

In terms of valuation, Bumitama is trading at its most attractive figures for the past 6 years – low P/E & P/B and high Dividend Yield. So, is Bumitama at today’s price your ideal investment?

I’ll leave that to you to decide.

Is Top Glove Corporation the Best Stock To Buy Now?

Can MindChamps Preschool Ltd be The Next Growth Champion?

Eight Key Things to Know About Prime US REIT