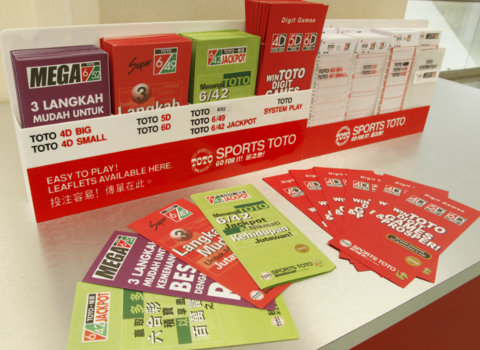 Berjaya Sports Toto Bhd (BToto) is one of the few licensed Toto betting entities in Malaysia. Presently, it remains popular among dividend seekers as BToto is a stock known for its long-term track record of generating stable cash flows, high return on equity (ROE), and dividend payouts to its shareholders. What if, I say, you can earn 6.93% in dividend yields from BToto if you invest in it today?

Would you go for it?

If your answer is Yes, please read on. You’ll discover a handful of useful lessons to assess stock deals, find true gems, and avoid potential lemons when you are investing in the stock market. Here, I’ll revisit BToto’s fundamentals, provide an update on its latest financial results and valuation figures. Thus, the following is a list of 8 things to know about BToto before you invest.

As I write, BToto has the following valuation figures:

In a glance, BToto looks attractive if it is solely based on valuation figures. But, as a value investor, it is more important to invest in stocks which are strong in their fundamentals (grow profits consistently) in our portfolio as it is not about making ‘the best dividend yields or capital gains’ from a single stock purchase. But rather, stock investing, I believe, is about building a portfolio which is able to grow dividend yields and achieve sustainable capital appreciation in the long run. Never sacrifice quality for yields and wild capital appreciation.

Is My E.G. Services Berhad Worth Investing In?