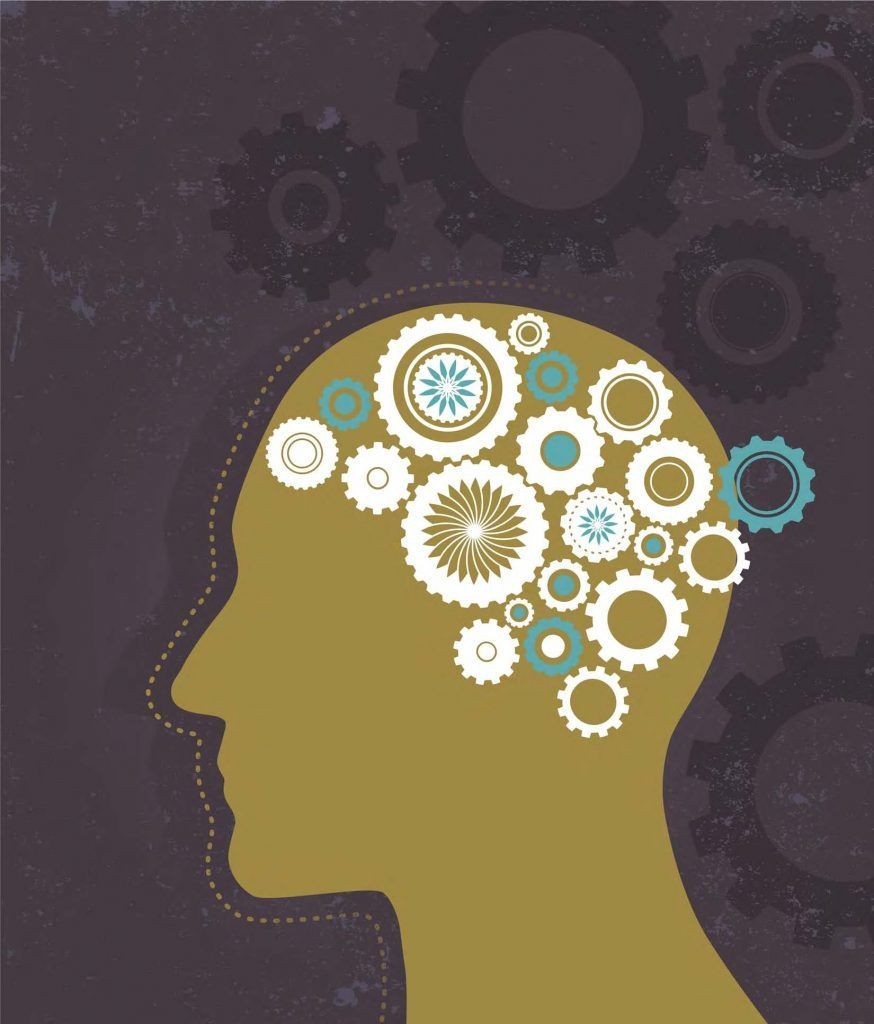 Previously, we discussed on cognitive errors as part of behavioral finance. This article shall move on to talk about some of the emotional biases.

Unlike cognitive errors which can be corrected/reduced through some form of education and advice, emotional bias tend to be more difficult to control for because they originate from an impulse/intuition as opposed to conscious calculations. Nevertheless, it is important for investors to recognize them.

This occurs when market participants feel more pain in a loss as opposed to pleasure in an equal gain. As such, there is a strong preference that the individual will tend to hold on to under performing stocks for too long in order to avoid the pain of permanent loss, resulting in missed opportunities in other stocks. By holding on to loss-making positions, individuals might instead increase their risk by continue holding on to assets which could have deteriorated in quality. In addition, a decline in a stock’s price would also compel individuals to take on excessive risk to recover the losses. (a drop in a stock’s price of $1/share to $0.50/share equates to a 50% loss, but to recover back to individual’s position would mean they have to buy a stock which would return a 100% instead).

This leads to individuals overestimating their abilities and analysis, thinking they are actually better than others. Individuals tend to take credit when they are right while blaming on circumstances for failure. This leads to an underestimation of uncertainty and overstate the probability they will be right. Individuals might predict stocks which could have a narrow range of expected pay-offs, leading them to hold concentrated portfolios. When the results turn out less than expected, disappointment sets in. Natural response might be to sell off the investments and look for replacements in attempt to generate high returns, creating excessive turnovers.

This means that the individual has an emotional desire to do nothing instead of making changes. The individual might not want to look for opportunities when change is beneficial. The consequences of such bias might lead to individuals holding on to stocks which might have inappropriate risks and also losing out to other better investment opportunities.

An emotional bias which leads people to avoid making decisions fearing the action taken will result in a poor decision. This is somewhat similar to loss aversion bias where individuals try to avoid the pain of regret associated with bad decisions made, hence holding on to stock positions for too long. The difference is that such bias might cause individuals to stay out of the market during periods of depressed prices when it may offer buying opportunities. Regret aversion bias can cause a “herd” behaviour as it encourages market participants to invest in a similar style and same stocks as others; at least the pain is alleviated when everyone else is also suffering from a similar loss.