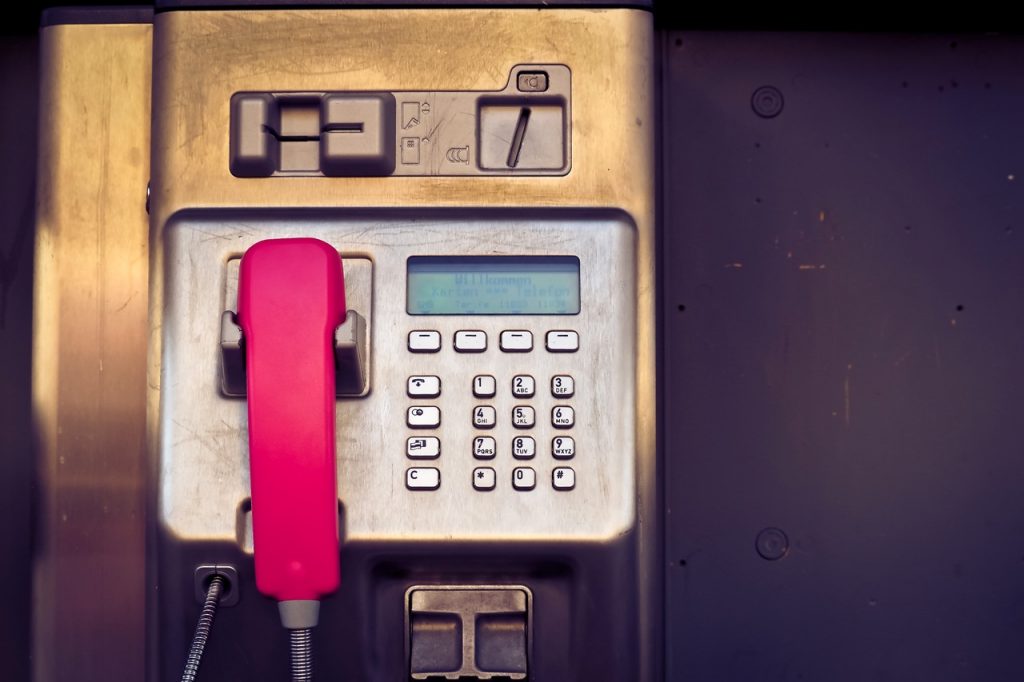 Singapore Telecommunications Limited (SGX:Z74) ([stock_quote symbol=”SGX:Z74″ show=”name” nolink=”1″ class=”1″])is probably one of the most visible corporations in Singapore (if not, the most). Its presence is constantly felt in people’s daily life given that Singtel commands roughly 50% of the mobile market share in Singapore. So, if one just throw a dart into the crowd, chances are he is going to hit a Singtel customer half of the time. Singtel is listed on the Singapore Exchange. It is currently the largest company within the Straits Times Index.

Singtel has a vast footprint across the region, with operations in Singapore, Australia, Indonesia, India, Philippines, Thailand and Africa, serving more than 600m customers through its subsidiary and associate companies that come under 3 divisions:

The last division represents the new growth area corresponding to the rise of digital lifestyle and economy where people’s life and corporate activities are getting digital and shifting online.

One of Singtel’s key strengths is its geographically diversified businesses across Asia. Based on its recently announced FY17 results, Singapore contributed 25% of its revenue, while the other 75% comes from Australia and Regional Associates. In terms of Earnings before Interest Tax Depreciation and Amortisation (EBITDA), the breakdown is as follow: Regional Associates 52%, and 25% each for Singapore and Australia (with a –2% loss from others).

Delving deeper into its Associates, these companies are the leading communication operators in their home market that command the top or second largest market share. For example, Airtel is the largest mobile operator in India with 24% market share and Telkomsel, largest in Indonesia with 48% market share.

With operations and the revenue stream that spread across countries, Singtel is relatively sheltered from the increased competition in Singapore’s mobile market due to the entry of a 4th mobile operator: TPG Telecom from Australia.

Consistent Cashflow from Operations Backing up Its Dividends

Singtel has been a steady cash flow generator in the past 5 financial years. If we look at the net cash generated from operations from FY 13 to 17, the amount ranged from $4.6b to $5.8b. Its free cash flow, after accounting for capital expenditure, showed similar consistency that ranged from $2.7b to $3.4b.

The consistent cash flow bolsters Singtel’s capacity in paying out regular dividends. In FY17, total dividends paid amounted to $2.86b which is comfortably lower than the net operations cash flow. Likewise, for FY16 and FY15, the total amount of dividends paid was $2.79b and $2.68b.

Company’s Size and Scale of Operation

Singtel is a colossal in the local market, with extensive scale and depth of operations. With a market capitalization of $61.5 billion, it is the largest home-grown company listed on SGX. It’s FY17 revenue, at $16.7 billion, is much higher than its competitors’: Starhub at $2.4 billion and M1 at $1.1 billion.

While it is true that a company size by itself does not amount to significant benefits, it does put the corporation in a good position to negotiate for better deals when it comes to financing. Singtel is in an enviable position compared to its competitors where banks are more willing to lend out a bigger sum of money at favourable rates. This is crucial for the telecommunication industry where large capital expenditure is required to bid for airwave spectrum, maintenance and upgrading of network infrastructure.

Riding on The Coattail of Advancing Towards Smart Nation

Singapore government is focused on advancing its economy and society towards a smart nation. More government’s infrastructural projects are leveraging technology to enhance their effectiveness such as MRT-signaling system upgrading and Smart Port at Tuas. There is also increasing emphasis on cyber security triggered by the frequent cyber attacks. The financial sector is also part of the movement with the rise of Fintech companies and industry efforts to standardise e-payment options.

Singtel Group Enterprise and Group Digital Life offer solutions that meet the demands of government and companies gearing towards the smart nation. There is no doubt that the Smart Nation is a big pie with many companies vying for a share of it. However, as one of the most established player in the industry with its fully-owned subsidiary NCS Pte Ltd being a key service provider to the government, Singtel is well-positioned to reap significant benefits from Singapore’s push towards a smart nation.

Besides the macro trend, Singtel is also poised to benefit from the upcoming IPO of Netlink Trust in the immediate term. Netlink Trust is a 100% owned associate that own, install, operate and maintain the infrastructure for Singapore’s high-speed fibre network. Under regulatory requirements, Singtel will divest its stake in the in Netlink Trust to less than 25% by Apr 2018. The impending IPO has just been approved by SGX recently.

With the divestment of its stake in Netlink Trust, Singtel will enjoy a windfall that strengthens its balance sheet. The company will have the flexibility in putting the money to good use via strategic acquisitions, returning to shareholders via dividends or share buyback, or simply pare down its debts. This is a win-win situation for both the company and shareholders.

As diversified and well-established as Singtel’s operations are, it is not immune to competition. Besides Singapore, its Australia market is also facing a new mobile entrant that is TPG Telecom (again) who will roll out its network in the next 3 years. Should TPG engage in aggressive price competition to wrestle market share from existing players, Singtel’s revenue and earnings may be impacted.

Separately, it was also revealed in the latest 4th quarter results that ‘intense competition with sustained aggressive pricing by new market entrant in India had impacted Airtel’s results’, with a 31% fall in Airtel’s Profit before Tax in Q4 FY17.

And in case you are wondering, Singtel CEO, Ms Chua Sock Koong, holds about 6 million Singtel shares that are worth about $22.6m based on a price of $3.77.

Its unaudited FY17 Profit and Loss Statement, Balance Sheet and Cashflow Statement can be found in the following links.