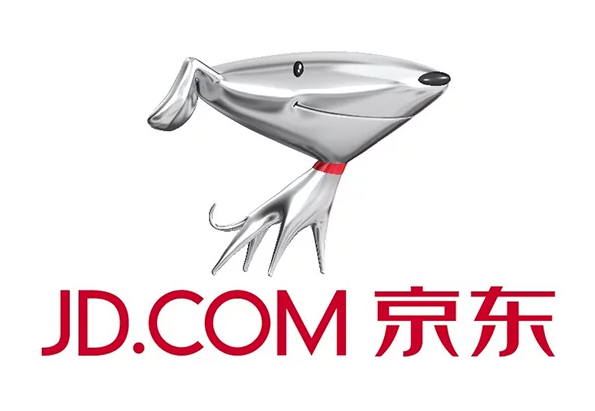 Listed on NASDAQ in 2014, JD.com Inc. (JD.com) has emerged as China’s largest retailer and the third largest internet company globally in terms of revenues. In this article, I’ll cover its fundamental strengths, latest financial results and plans to grow in the future. Thus, here are 8 things to know about JD.com before you invest.


All of the three segments had grown substantially:

JD.com has experienced tremendous growth in revenues as a result of having a handful of strategic partnerships and collaborations with retail and e-commerce giants such as Tencent and Walmart. However, as I write, JD.com remains a firm that is unprofitable as it continues to incur higher operating expenses. Thus, no valuation figures are calculated and provided for JD.com.

JD.com did not declare or pay out any amount of dividends to its shareholders. Thus, investors who intend to invest in JD.com would depend solely on capital appreciation of its shares to realise their investments.

Please do leave your comments below: