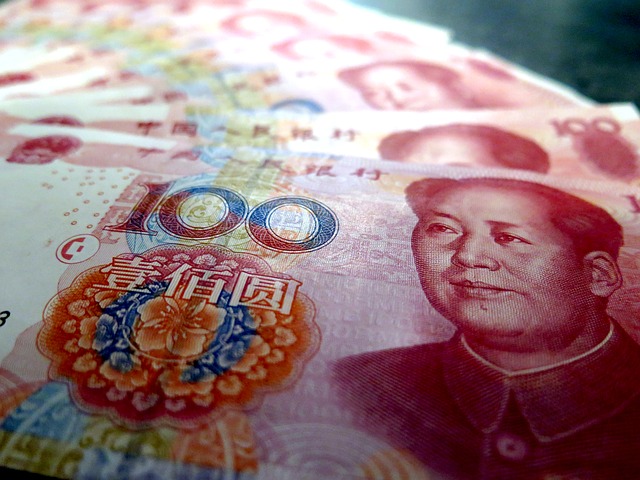 Industrial and Commercial Bank of China Limited (ICBC) was successfully listed on both the HKEX and SSE on 27 October 2006. Since then, it has matured and now ranks first in the list of the Top 1000 World Banks by the Bankers. As at 11 March 2019, ICBC is worth HK$ 2.13 trillion in market capitalisation.

In this article, I’ll cover its fundamental strengths, its latest financial results and its valuation figures based on its current stock price of HK$ 5.90 a share. Hence, here are 10 things to know about ICBC before you invest.

ICBC has delivered consistent growth in sales, profits, and dividend payouts for the last 10 years. Despite consistency in results, its share price movements had been rather choppy, ranging from HK$ 3 – HK$ 7 throughout the 10-year period.