Skip to content
HomeInvesting EducationHow Do We Generate Stock Ideas? 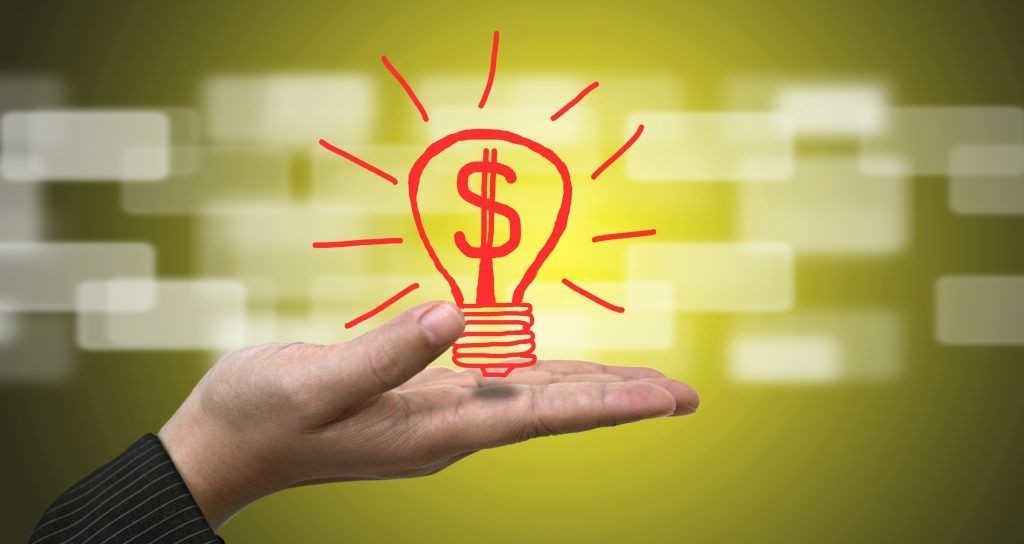 In a previous article, Not Interested in Spending Your Whole Weekend Research Stock But Still Want a Decent Return?, readers were introduced to a “lazy” but effective way of passive investing. But I believe many of us out there would very much enjoy the excitement of stock picking.

Here are some ways to generate ideas from our very own bedroom!

Newspapers and magazine subscriptions and/or websites

Financial newspapers such as the Wall Street Journal Asia, The Financial Times and The Business Times offer not only news and latest trends on the markets but often reports on latest corporate actions of companies. Local newspapers like the Straits Times do provide an excellent source as well.

Another useful source also includes investment-related blogs and forums. It is so easy to start a blog these days and there are already a plethora of good websites which write on investment analysis and stock ideas. Other than Value Invest Asia, do check out some of our Partners’ websites to gain more insights to the world of investing. Valuebuddies.com and Corner of Berkshire and Fairfax Message Board are some great investment forums to explore.

The asset management industry is highly fragmented and there are several value-based funds within Asia. Some of these funds, although small but the fund managers tend to write excellent newsletters which include on their investment process and their stock positions. Check out websites such as Apollo Investment Management and Chartwell Capital.