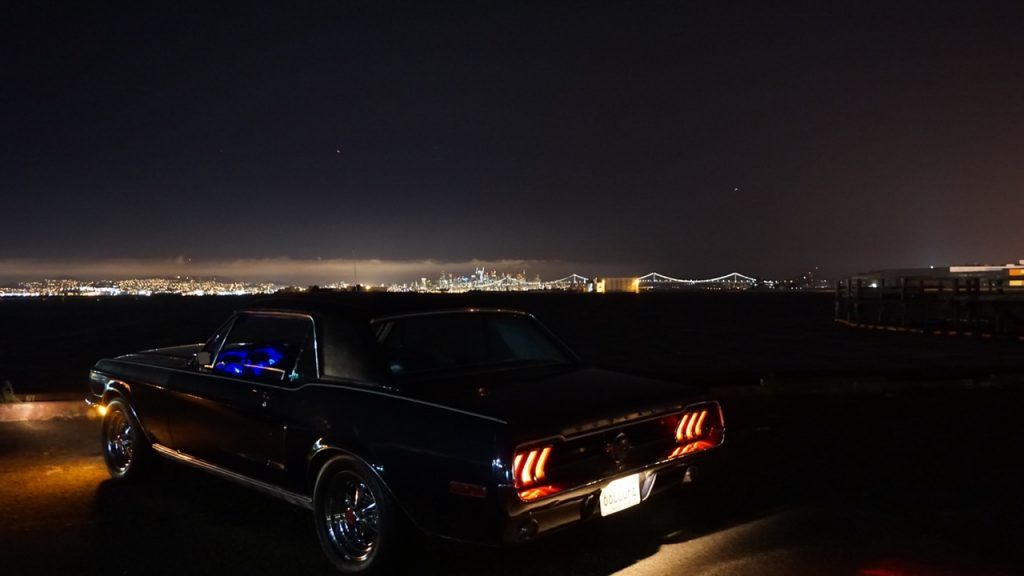 Elsoft Research Bhd (Elsoft) is involved in research, design, and development of automated test equipment (ATEs), burn-in systems and also application specific embedded control systems for the optoelectronics industry in Malaysia. Elsoft’s market capitalisation as of 20 November 2019 stands at RM 636.64 million. In this article, I’ll cover on its financial results, future outlooks, and valuation ratios. As such, here are 9 things to know about Elsoft before you invest.

Butterfly House (PG) Sdn Bhd (Entopia)
It has a 30.91% interests in Entopia, a butterfly farm in Penang that has commenced its operations in 2014. Revenues have grown. But, to-date, Entopia remains unprofitable.

Elsoft has delivered a substantial growth in revenues, earnings and dividends to its shareholders for the past 10 years. Presently, it has a 0% in gearing ratio and 7.1 in current ratio. The board has revealed a handful of key risks moving ahead and they are:

– Dependency on One Major Customer for Revenues, Profits, and Dividends.
– Ongoing Losses from Entopia.

Earnings 1H 2019 had fallen by 44% from Earnings 1H 2018 due to a huge fall in orders from its major customers. Hence, investors should decipher and assess if Elsoft is able to maintain its DPS in 2019 at levels paid out for year 2018 and for years beyond.