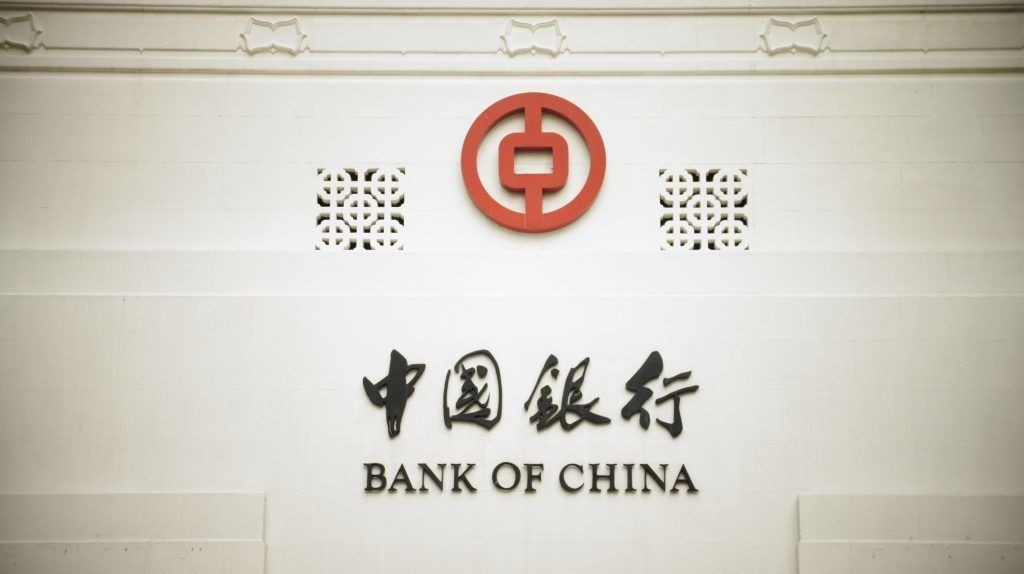 Since the recovery of the global financial crisis, there have been constant talk of the shadow banking situation in China and how most of the major banks are facing an inevitable collapse of its financial system. This has resulted in many of the major Chinese banks trading at relatively “cheap” valuation. Last year, we written about some of the major banks in China and most of them are trading below a 6 times prices to book value and below 1 times book value.

At that time I personally felt there might be some value in the Chinese banks, particularly the big 4;

I ended up investing in Bank of China Limited. The way I saw it was that the context of the Chinese banks were unlike the U.S. banks before the financial crisis when most of them are trading are trading at a price to tangible book value of more than 3.00 times and have much higher price to earnings ratio back in 2006. For example, Citigroup Inc (NYSE:C) had a P/Tangible Book of 3.5 back in 2006 and Bank of America Corp (NYSE:BAC) was trading at a P/Tangible Book of about 4.35 times during the same period.

I thought that the valuation of these banks given me sufficient cover even if they have to face asset write-down in the future. Plus Bank of China was slightly more international than the rest of the banks.

On a macro scale, although U.S. banks tend to have more political resistance when it came to bailing out banks, the Chinese government is more able to act forcefully to ensure the stability of their financial system. Moreover, the financial market in China is still relatively undeveloped compared to the U.S. As the country reform and open up its financial system, it will definitely improve the liquidity of stability of the system. Thus, I end up concluding that for the price I am paying for Bank of China, it is well worth the risk.

It seems at least for now, the market agrees with me. Share price of Bank of China has risen more than 30% in 2014. The rest of the major Chinese banks have all appreciated as least 14% to 17% last year. Bear in mind all these banks are still giving out dividend of more than 5%. Of course, the result of a year is hardly concrete enough to prove that the thesis was right, but as least things are moving in the right direction. Let’s see how it will pan out for the next few years.

Join us on Facebook for more exciting updates and discussion about value investing.
Submit your email address for important market updates and FREE case studies!We will only provide you with information relevant to value investing. You can unsubscribe at any time. Your contact details will be safeguarded. The information provided is for general information purposes only and is not intended to be any investment or financial advice.
All views and opinions articulated in the article were expressed in Stanley Lim’s personal capacity and does not in any way represent those of his employer and other related entities. Stanley Lim owns Bank of China Limited