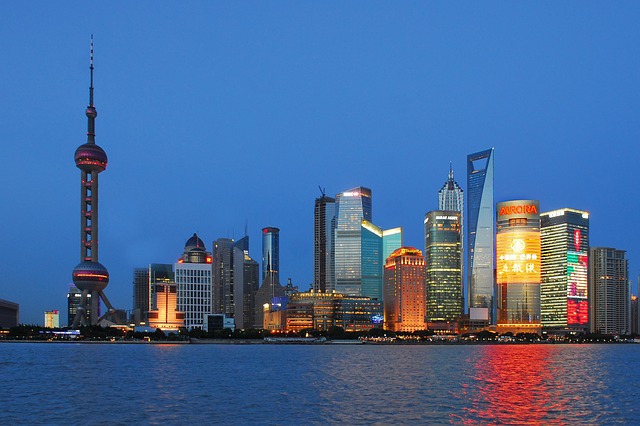 Listed on 8 December 2006, CapitaLand Retail China Trust (CRCT) is Singapore’s first SGX-listed REIT established to invest and derive income from a portfolio of retail malls located across China. As at 31 December 2018, CRCT had expanded its portfolio to 11 retail malls with a total asset amounting to S$ 3.0 billion.

In this article, I’ll cover its fundamentals, its latest financial results and evaluate its stock based on its current unit price of S$ 1.45 today. Thus, here are 10 main things to know about CRCT before you invest.

– Positive Rental Reversions from Most of its Existing Properties.

– Divestment of CapitaLand Anzhen in July 2017.

– Lower Atrium Revenue recorded by CapitaLand Grand Canyon.
– Closure of CapitaLand Wuhu due to exit of its anchor tenant.

– Continuous Drag in Results from Minzhongleyuan.


CRCT expects to take over Yuquan Mall in 2H 2019 where it starts to do fit-out works and pre-leasing activities while it continues to operate the Saihan Mall. In 2H 2020, CRCT will officially launch Yuquan Mall and will complete the disposal of Saihan Mall. It is intended to lessen disruption arising from the completion of this bundle deal for the next 18 months.

CRCT has delivered sustainable growth in assets, revenue, distributable income and DPU for the last 10 years. As compared to most retail REITs listed in SGX, its current dividend yield of 7.05% is among the highest. For now, it has a portfolio of assets (apart from Minzhongleyuan and Wuhu) which have a track record for contributing stable income to CRCT and has potential to grow for the next 1 – 2 years as soon as it launches Yuquan Mall in 2H 2020.

So, should I invest in CRCT? The answer lies in how you view:

– The future prospects of Minzhongleyuan and Wuhu.

– Other retail REITs listed in SGX in comparison to CRCT.