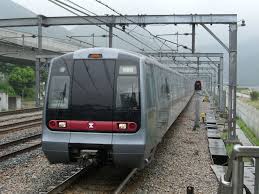 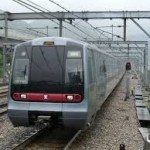 For those who assumed that MTR Corporation Limited (HKG:0066) is in the business of operating the city rail for Hong Kong, think again. The company is a HK$180 billion expanding its operation globally.

MTR Corp operates rail and bus passenger services in Hong Kong. It is most famous for being the sole operator for the Hong Kong’s metro system. On top of that, the company also operates intercity route to Guangdong, Shanghai and Beijing. It also runs the high-speed airport express and a light rail system in the city. On top of that MTR is able to leverage on the station commercial spaces including rental of retail spaces, advertising and telecommunication.

What is not commonly known to the public is its property business. MTR Corp develops residential projects and hold numerous investment properties in the city. Lastly, the company has invested in other rail and property related venture in China such as Beijing and Tianjin. MTR Corp is also the concession holder to operate the London Overground, Stockholm and Melbourne.

Yet, it seems there are still growth left in the company. For one, there is as least 5 railway extention projects on-going for the company. Furthermore, there are still a few more which the company is working on to expand its presence more into China. With the Chinese government pushing aggressively on infrastructure in the mainland, it seems that MTR Corp is in a unique position of being a developer and operator of public transportation.