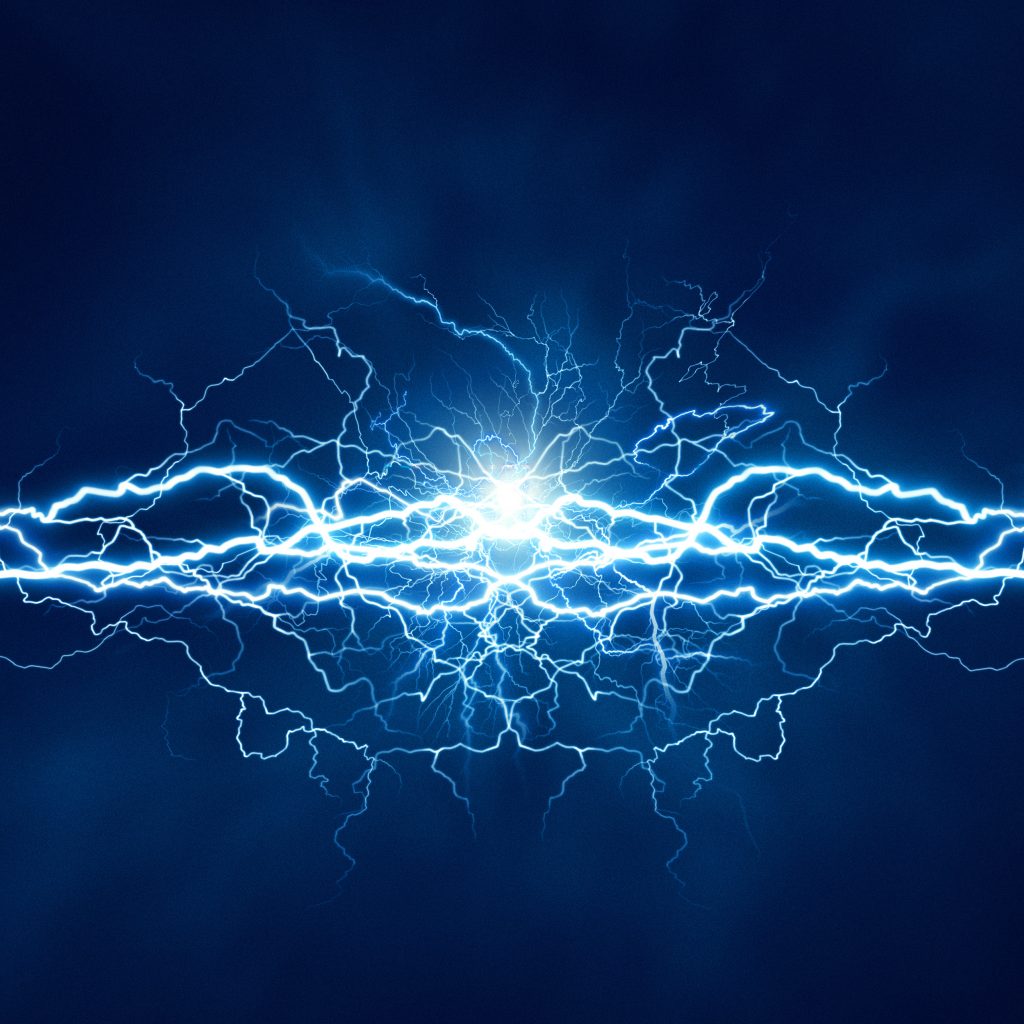 Feb 2019 Edition
*This Report was first published for our VIA Email Subscribers on 28th Feb 2019, a free newsletter service, to find out more, click here.

This month, I am going to make a prediction. Although most value investors are not big on prediction. I would go out on a limb today and say that in the next decade, big technology companies would most likely be regulated in the future, similar to how we regulate the telecommunication industry today.

The Great Technology Leap of the 1800’s

In the late 1800’s, the telephone was invented. Although there are controversies as to who really invented the first telephone, Alexander Graham Bell is the man that showed the world the possibility of a telephone. The Bell system was patented in 1876.

By the year 1878, the commercialisation of the telephone has begun. It is a story of startups, bankruptcy, mergers and even more mergers. By the expiry of the Bell Patents by 1894, thousand of competitors rushed into the industry.

By the early 1900’s, the era of mega-company has begun, with the rise of American Telephone and Telegraph (AT&T) which has been growing by consolidating competitors into its company.

However, it is not until the year 1910 did the government start some form of major regulation on the industry. And a uniformed telecom rate regulation was finalised back in 1925. So it took close to 50 years from the commercialisation of the telephone to some form of regulation framework for that industry to come into effect.

However, that did not stop the growth and rise of the mega telecommunication giants. Of them, AT&T continued to grow. It is only until the 1970’s did the government start breaking up AT&T under the pretense of anti-trust lawsuits. It took another decade before AT&T has to start divesting away some part of its business to fulfill the ruling.

So from the inventing and history of the telephone, it roughly took a century for the industry to matured and reached a point where the government saw the need to control the industry.

Regulating All Other Great Media

Since then, all other major media would have to operate under a strong regulation framework, some right from the start of that media, like radio, or some after they become a major force in society, like cable television.

Yet, if it is a media that has the power to reach and influence millions of people at the same time, it would have to operate under some form of regulation. From the printed media of newspapers, to the soundwave of radio and the colourful work of the television, all of the companies would have to run their business within some regulatory framework.

However, with the rise of the internet, some of those regulations are starting to seem obsolete. Instead of waiting for our local newspaper to arrive everyday, we get our news from platforms like Facebook or Google News, where we can read news from all around the world.

Instead of hugging around the television with our family, we each have a small device on our hand, watching our own favourite shows on YouTube or Netflix. And instead of calling and messaging our close ones through the services of our telcos, we are connecting to them through applications like WeChat or Whatsapp.

Although the rise of these companies and their services have largely been great for consumers (we are hardly paying anything!), but they have been bad for competition (try building a social network today).

What is even more amazing is that instead of having a few dominant companies controlling our telephone line in our country, we now have just a handful of companies dominating the entire internet. To many of us, when we talk about the “internet”, 95% of the time, we are just talking about Facebook and Google. And most of the website or application that we use on a day-to-day basis are most likely powered by a few companies, Amazon, Microsoft and Google.

A journalist by the name of Kashmir Hill from Gizmodo ran an experiment where she tried to cut out Amazon, Facebook, Google, Microsoft and Apple from her life and she found that she could hardly function at all. She found that many of the services that we use either online, like Netflix or Airbnb, or offline, like our train system or our local restaurant, are powered by Amazon or Microsoft.

Which is why I think that it is highly unlikely they will continue to stay unregulated as their dominance in society continues to grow. It might not even be about consumer protection or anti-trust laws. The continuing spread of their power might be starting to threaten the influence of government itself. And no government will just sit around and see its own power and influence being withered away. Sooner or later, the government would want to keep these companies within their control, through regulation.

Will Regulation Be The Death of Big Tech?

However, does the emergence of regulation within the internet space means the death of the FANG (Facebook, Amazon, Netflix, Google)?

Personally, I don’t think so. Looking at history again, we have seen that just because television is being regulated, it did not restrict the growth of Hollywood. And even as AT&T is being broken apart, it continued to grow throughout the 1980’s and 1990’s.

The growth and dominance of AT&T really slowed at the turn of the century not because of new regulation but mainly from the rise of the next new media, the internet!

So although there is continuous talk about the huge power these technology companies have in society and that they should be regulated or even broken apart, I think that is not a prospect investors should fear. The regulation or anti-trust laws will not be the kryptonite to these large tech firms. What might kill them could be the next wave of technological change and if they are unable to change with the time.

However, what could be the next great media for the world? And how would it change society? That is anyone’s guess.

Till we meet again,

*This Report was first published for our VIA Email Subscribers on 31st Jan 2019, a free newsletter service, to find out more, click here.