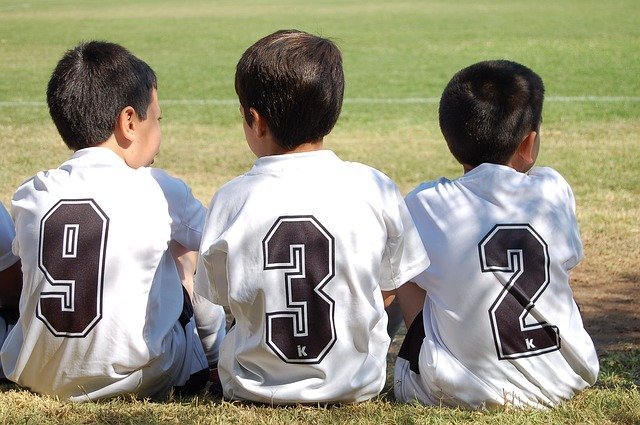 In this article, I’ll cover on its recent financial results, happenings, and valuation figures. Here are 12 things to know about Magni-Tech before you invest.

Its key markets are as follows:


TKP is the father of TPS. TKP is appointed as Executive Chairman of the company. Meanwhile, TPS is the Managing Director of Magni-Tech. The father and son duo remain influential to the company’s direction in the future.

For the past ten years, Magni-Tech has delivered continuous growth in revenue, earnings, and dividend payments to its shareholders. It had caused a rise in the company’s stock prices, lifting up its market capitalisation from RM 57.0 million in 2009 to RM 877.1 million in 2019.

Question: ‘Would you invest in Magni-Tech at RM 5.39 a share today?’

That, I’ll leave it to you to answer.