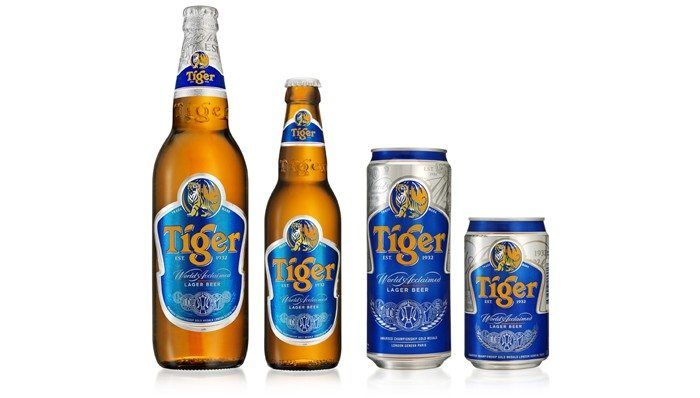 On 7 October 2015, Heineken N.V. has acquired Diageo’s stakes in GAPL Pte Ltd, a private firm that owns 51% stake in Guinness Anchor Bhd (GAB), one of the two listed and licensed breweries in Malaysia. Thus, Heineken N.V. has emerged as GAB’s largest shareholder as it now owns 100% interest in GAPL Pte Ltd. Subsequently, GAB was renamed to Heineken Malaysia Bhd (HMB) to reflect and be aligned with Heineken’s corporate identity.

As I write, HMB is trading at RM 22.54 a share. So, is this a good time to buy / hold / sell shares of HMB? Here, I’ll list down 8 key things that you need to know about HMB before you invest:

HMB operates from a 23.72-acre brewery site in Sungei Way, Selangor where it produces a wide range of alcoholic beverages which include:

HMB has achieved consistent growth in revenue and profits over the past 10 years. Revenues increased from RM 1.27 billion in 2008 to RM 1.92 billion in 2017. With slight improvements in margins, HMB has reported growth in its shareholders’ earnings from RM 137.9 million in 2008 to RM 270.1 million in 2017. (Note: All figures presented have been adjusted to reflect HMB’s results from January 1 to December 31 for each financial year. This is because HMB has changed its financial year-end from 30 June to 31 December beginning in the year 2016.) 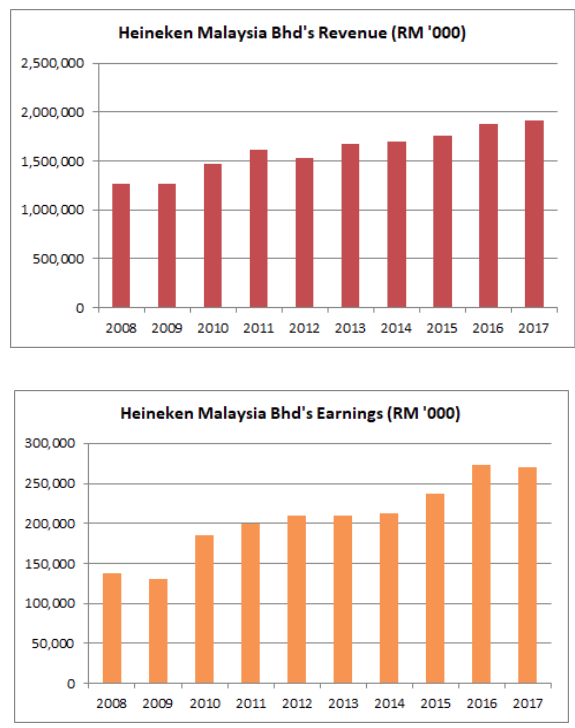 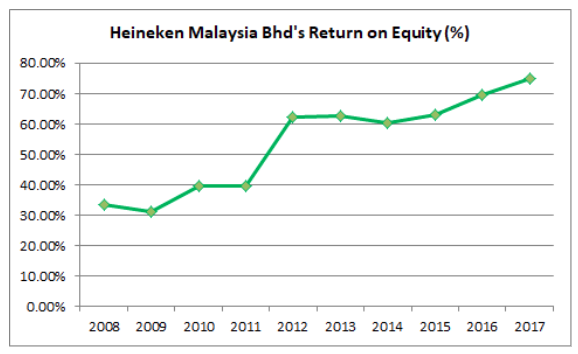 As at 31 March 2018, HMB has zero borrowings, has 1.51 in current ratio, and RM 15.3 million in cash reserves. HMB is in itself a cash-business and doesn’t need to rely on debt or raising new equity to finance its operations and plans for growth in the future. 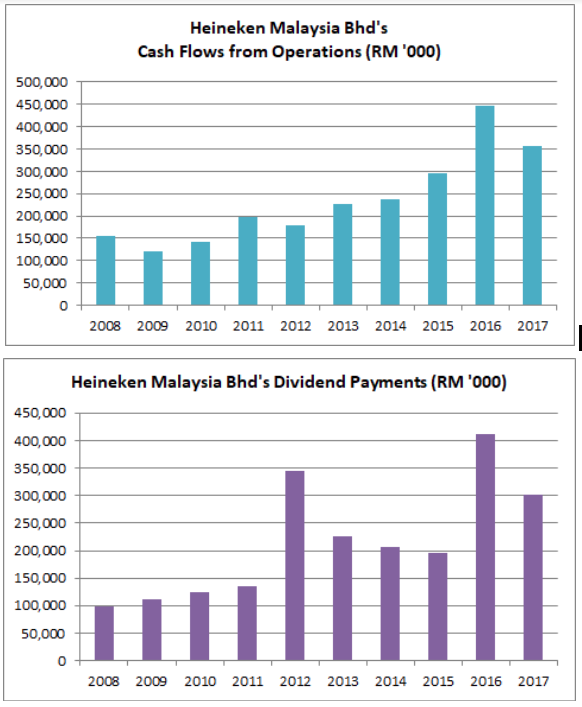 On 3 September 2015, HMB had announced that it received bills of demand from the Royal Malaysian Customs of Federal Territory of Kuala Lumpur on additional excise duties and sales tax payments of RM 56.3 million where:

The additional payments are based on a new method of valuation for excise duty which came into effect on 1 November 2013. The abovementioned bills of demand are based on historic claims for both excise duties and sale tax for the aforesaid period.

HMB strongly believes that the new method of valuation is not justifiable for the excises & sales tax payable for the period before 1 November 2013, hence, does not admit liability to the bills of demand. HMB would make timely and accurate announcements on this matter from time to time if necessary. 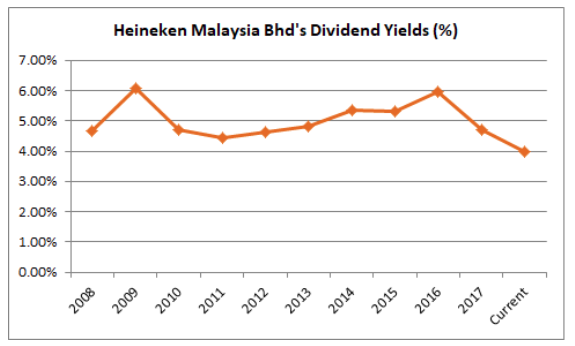 For further enquiries or to request for additional investment information on Heineken Malaysia Bhd’s Investors Relation matters, you may contact:
Ng Eng Kiat

As at 22 March 2018, Heineken Malaysia Bhd’s main shareholders and their shareholdings are as followed: