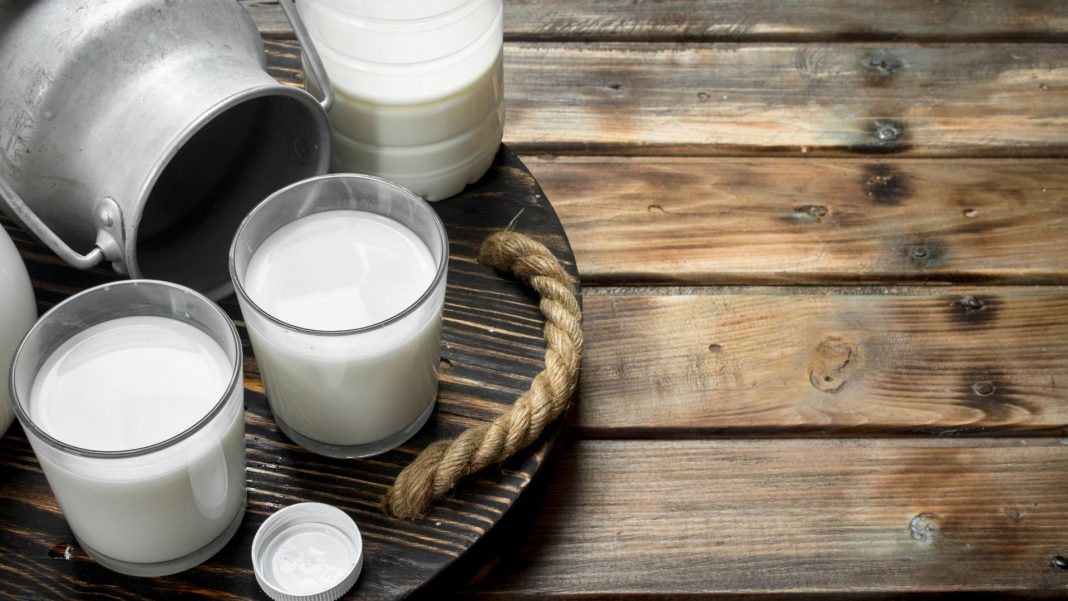 Farm Fresh’s initial public offering (IPO) would entail the sale of 743.18 million shares, or 40% of its enlarged issued share capital according to its draft IPO prospectus posted on the Securities Commission website. The 743.18 million shares comprise 222.95 million new shares and 520.23 million existing shares.

If you are looking at Farm Fresh with interest, here are 9 things to know before you invest.

Farm Fresh is a vertically integrated dairy group engaged in the business of farming, manufacturing and distribution of various dairy products and plant-based products.

The group entered the ambient RTD milk segment in 2018 and by 2020 has established an 8% market share. Its “grass-to-glass” business model covers all major stages of the dairy production process from farming to the processing of dairy and non-dairy products and distribution.

With its animal husbandry, dairy farm operations, processing facilities and multi-distribution network, the group is present across the value chain, at each of the upstream, midstream and downstream stages, of an integrated dairy industry as set out below:

The following table sets out the breakdown of its revenue by product categories and the percentage these revenues represent as a proportion of its total revenue for the financial years indicated:

In the draft IPO prospectus, management has indicated that it intends to stop selling raw milk going forward as well downsize the fruit jam business.

The table below sets out the breakdown of the group’s revenue by distribution channel in Malaysia and Australia for the financial years indicated:

Farm Fresh has pioneered an innovative distribution method to sell products through a network of stockists, home dealers and agents under its “home dealers programme”. The home dealers network empowers micro-entrepreneurs (many of whom are women) to make a sustainable income by distributing Farm Fresh products within their communities.

As at 31 March 2021, the group has 38 stockists, spanning all the states in Malaysia, managing 871 home dealers who in turn manage 1,609 agents of theirs selling its products. According to Frost & Sullivan, Farm Fresh has the largest home dealer network amongst vertically integrated dairy companies in Malaysia.

Its stockists and home dealers network represents its fastest growing distribution channel, with a revenue compound annual growth rate (CAGR) of 117.7% from FYE 31 March 2019 to FYE 31 March 2021 and contributed 34.5% of the group’s revenue in FYE 31 March 2021.

Farm Fresh is among the top three players in both RTD milk and yoghurt categories in Malaysia. Its market share and ranking has increased over the years, and continued to increase compared to other players even in the first half of 2021, when it still recorded sales growth despite the market recoding a slight decline compared to the same period in 2020.

Farm Fresh’s future plans and strategies are as follows:

Farm Fresh endeavors to sustain and enlarge its market position by expanding its upstream capacity while improving operational efficiency and deepening its distribution network.

The group is well-placed to leverage on the current market recognition of its brands, its strength in product development, distribution network and product quality to enhance its product offering.

The group plans to increase its production capabilities in Australia through the expansion of its Kyabram Facilities to further support to tis operations in Malaysia and Singapore as well as serve an export hub to expand into the adjacent markets in the Southeast Asia and Asia Pacific regions.

Farm Fresh expects to use the gross proceeds from its public issue in the following manner:

Farm Fresh has not declared or paid dividends to its shareholders for the past three financial years. It targets a payout ratio of approximately 25% of net profits of each fiscal year after taking into account working capital and maintenance capital requirements.

The following table sets out the direct and indirect shareholdings of the group’s substantial shareholders before and after the IPO:

Below is a brief description of the group’s key management:

That said, much of its growth was fuelled by external financing since its net gearing ratio has more than doubled from 0.37 times in 2019 to 0.98 times in 2021. It is perhaps timely for the group to seek a public listing to raise funds to fund its next phase of growth.

While Farm Fresh has not revealed the amount of capital it is seeking to raise, local financial media has indicated that the group is seeking an IPO valuation of RM2.0 billion. This would value the group at trailing price to earnings (PE) ratio of roughly 55 times. The valuation is certainly steep but may be justified if the group is able to execute on its future expansion plans and growth strategies.