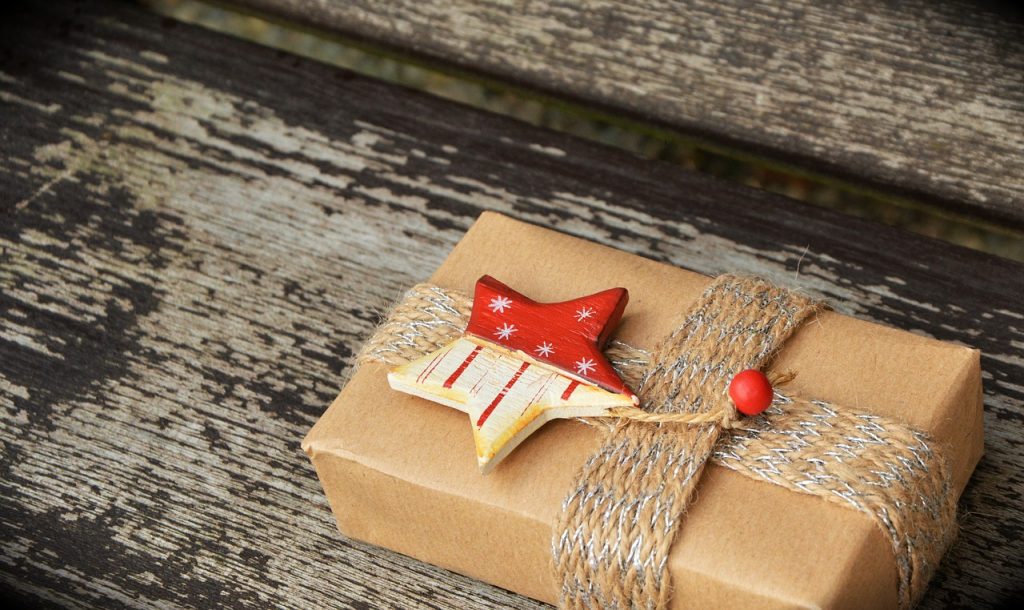 Have you bought anything from Taobao or Tmall in the past before? Chances are you might have used the service of S.F. Holding Co Ltd (SHE:002352) ([stock_quote symbol=”SHE:002352″ show=”name” nolink=”1″ class=”1″]). The Shenzhen-listed company is actually the largest express delivery provider in China. The recent disagreement between S.F. Holdings and Alibaba Group Holding Ltd (NYSE:BABA) ([stock_quote symbol=”NYSE:BABA” show=”name” nolink=”1″ class=”1″]) has put it in the media spotlight. Can S.F. Holdings grow beyond the partnership with Alibaba. And what does the future hold for the company?

Find out more about our analysis of S.F. Holding Co Ltd below.

S.F. Holding, better known as S.F. Express, is China’s largest express delivery company. It has an estimated market share of 8% (2015). It has a market capitalisation of RMB 217 billion, as of June 13, 2017. S.F. Holding employs nearly 80,000 couriers across 13,000 service points and has a fleet of 15,000 cargo vehicles and 31 aircraft; the company is currently building its own airport in the city of Ezhou, Hubei province. The company now delivers to 51 countries globally. Through its partner network, it covers 200 countries worldwide.

The company divides its businesses into three main divisions: logistics (express delivery, cold chain logistics, warehousing), finance (supply chain finance, financial leasing, wealth management, general payments), and commerce (SF Best Online Store, SF Best Store (offline)). The bulk of the business is from its logistics business. Most of that is derived from domestic China express delivery services, which can be as fast as same-day delivery. SF Express has a reputation for targeting the mid-high end of the market, specifically inter-city deliveries in Tier 1-2 cities. The company has signaled that it will continue to invest heavily in four initiatives: international delivery, inter-city delivery, cold-chain logistics, and heavy cargo delivery.

SF Express went public via a backdoor listing on the Shenzhen Stock Exchange in February 2017. Amongst its competitor firms, SF Express has the largest market capitalisation, reaching RMB 217bn as of June 2017. Competitors include STO Express (RMB 37.7bn), YTO Express (RMB 54.2bn), ZTO Express (USD $11.0bn), Yunda Holding (RMB 47.9bn), which are small by comparison. SF Express, together with these players and the state-owned express delivery provider EMS, collectively have a market share of around 65% as of 2015.

SF Express is the only private logistics company to have a fully in-house courier network; meaning that it does not outsource last-mile delivery to partner couriers in more remote areas. The only other company to do so is China Post / EMS, which is a state-owned enterprise that has a reputation for slower, less efficient services. While the direct delivery model forces SF Express to hire more couriers and establish more logistics depots across the country, it allows the company to have better quality control and customer service. Customer experience surveys consistently rank SF Express at the top and the company has a reputation for having faster, more efficient delivery services.

Additionally, since the company does not partner with other courier services, its absolute revenue and profit per delivery are higher than those of its competitors. Though its more extensive network results in lower net margins of just 3-5%, compared to ZTO Express which has margins of 18%. For comparison, global competitors UPS and FedEx operate under the direct model and have net margins of 4-8%.

SF Express was the first of the private express delivery providers to establish its own fleet of planes, which can make a big difference when it comes to ensuring the speed and quality of inter-city delivery services. Currently only state-owned EMS and YTO Express operates cargo planes, and YTO’s fleet consists of just 15 planes. SF Express currently has a fleet of 51 planes, of which it owns 36 and leases 15. It flies 140 flights every night across 37 main cities in China, as well as Hong Kong and Taipei. The company is also building its own airport in the city of Ezhou, Hubei province which will be finished in 2020.

The growing middle class in China and higher disposable incomes have resulted in an e-commerce boom over the last several years. The offline retail market in China is fragmented and highly competitive with each other. Its razor-thin margins have prevented industry players from investing in national expansion and improving customer experiences; that is why you see very few domestic Chinese brands that can compete with the likes of foreign luxury goods companies. Subsequently, Chinese consumers have naturally migrated to online retail, which provides low prices, fast delivery times, and a generally superior customer experience. According to iResearch, 70% of total parcel volume in China’s express delivery market is derived from e-commerce activity. Last year China’s online shopping market grew 36% to reach RMB 3.8 trillion in GMV; it is estimated that this number will grow at a 22.5% CAGR to reach RMB 7.5 trillion by the end of 2018.

SF Express has signaled its intention to expand internationally, given that it can charge significantly more for overseas deliveries. Thus far its focus has been on helping overseas merchants reach Chinese consumers. But in May 2017 it announced plans to establish a joint venture with UPS to provide international delivery services from China to the US, with the intent to expand to other destinations such as Europe later on. This allows SF Express to greatly expand its services abroad and provide customers with greater coverage and options in transit times and different services. UPS will also have the chance to leverage SF Express’s extensive network in China. This joint venture with UPS gives SF Express a very large leg up against its competitors, given that UPS has few truly global competitors.

SF Express’s competitors primarily operate under the network partner model rather than the direct delivery model. They outsource first- and last-mile delivery to partner couriers, which slows shipping times but allows them to expand their networks more rapidly and enjoy higher margins. For example, ZTO Express has higher net margins of around 18%. SF Express and its main competitors have all went public over the last year or so in a bid to raise funds for their impending network expansion; whichever company’s business reaches the largest scale at the lowest price will win out.

Heavy reliance on Alibaba as a customer

Since Alibaba occupies 56% of the B2C e-commerce market in China and SF Express has a multitude of competitors in the express delivery market, it has relatively little bargaining power and remains reliant on Alibaba for 20% of its business volume. The two companies were recently in a dispute over data as SF Express refused to share some of its logistics data with Alibaba, resulting in Alibaba removing SF Express as a delivery provider temporarily. The next largest e-commerce player JD.com has around 24% e-commerce market share but employs its own internal logistics couriers to complete its deliveries rather than hiring third-party providers such as SF Express.

SF Express currently trades at a valuation of 42x trailing earnings, in comparison to its competitors STO Express, Yunda Holding, ZTO Express, and YTO Express, which trade at 6.5x, 210x, 33x, and 30.4x earnings respectively. Only ZTO Express is listed in the US; the rest are listed in China. Prior to SF Express’s backdoor listing in February 2017, the shell company traded at only RMB 39 per share. After the listing, the share price rose quickly to RMB 70 per share, but it has since deflated to around RMB 52 per share (June 2017).

SF Express’s founder Wang Wei owns 65% of the company’s shares. The company went public through a backdoor listing on the Shenzhen Stock Exchange in February 2017.