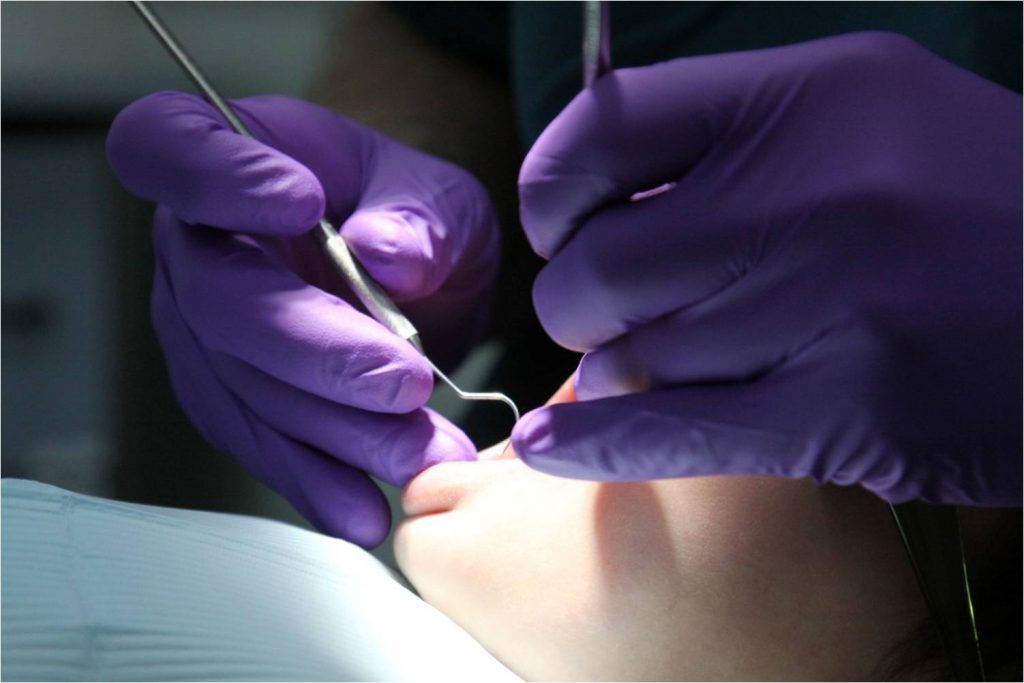 Its Q1 revenue rose nearly threefold to RM3.9 billion from RM920.1 million on the back of higher average selling prices and sales volume. Meanwhile, Q1 net profit increased more than 10-fold to RM2.3 billion from RM219.7 million a year ago, benefiting also from lower utilities expenses, which was partly offset by increases in raw material prices.

Despite the stellar results, Hartalega’s share price has fallen 39% year-to-date to its lowest level this year, closing at RM6.40 on September 17, 2021, as the market prices in the main downside risk factor – falling average selling prices (ASPs) of gloves going forward.

As investors, it is important that we remain forward looking, and consider closely the future prospects of a business. In addition to falling ASPs, here are the main issues addressed by Hartalega at the Q1FY22 media briefing, that investors should be aware of.

While Hartalega has been enjoying supernormal profits since the onset of the pandemic last year, it expects margins to start normalising by early 2022 as ASPs for gloves continue to fall.

Despite the downtrend in ASPs, Hartalega chief commercial officer Kuan Mun Keng said prices are unlikely to return to pre-pandemic levels any time soon, as the cost structure has since changed.

“Right now, the cost of nitrile raw materials is still higher than pre-pandemic levels, so prices of gloves should not be anything below US$35 (RM145). Otherwise it doesn’t make sense in terms of margins.”

2. Status of production following closure of plants due to EMCO in July

At the moment, Mun Leong said Hartalega is operating at 70% capacity, as only 60% of its workforce are allowed to be on the premises.

“The Covid-19 disruption in Malaysia is certainly not in favour of the Malaysian glove sector. During the enhanced movement control order (EMCO), glove factories are not allowed to operate and there was some impact to the business.”

“We lost 5% of our annual capacity, Because of the shutdown order, we saw some buyers moving to other producing countries such as China and Thailand.”

Mun Leong said Hartalega is prepared to return to 100% capacity as the government gradually rolls back Covid-19 curbs to gradually reopen the economy.

“We have vaccinated nearly 90% of our workforce and can actually resume back to 100%. However, the government requires us to do screening of all our workers every two weeks and this is difficult to manage. “

“Testing 9,000 workers every two weeks is very disruptive to our operations and we’re engaging the government to see if there is a better way to do this.”

On the global front, with China aggressively expanding its glove production capacity, Mun Leong said it was important for Malaysia to have a conducive operating environment, as Malaysia is the global champion.

“Malaysia has been the leading producer of gloves globally. We command over 60% of the global supply. It has always been a very competitive industry and we’re used to the competition.”

“However, what is changing now is that China has set very ambitious expansion plans and it is becoming a force to be reckoned with.”

From 2019 to 2022, Mun Leong said China is expected to add 136 billion pieces of gloves to its production capacity.

“Right now, our focus is on our next-generation Integrated Glove Manufacturing Complex (NGC) 1.5, which is the construction of four new plants next to our existing seven factories in Sepang (NGC1.0).”

“We’ve earmarked RM1.5 billion in total capex for these four factories to add 19 billion pieces of gloves, on top of the current 44 billion pieces. That’s about 43% additional capacity”.

Mun Leong said construction of the first two factories had already begun and will commence production next year. “For the next two subsequent plants, we plan to start commissioning by the beginning of 2023.”

“For financial year 2022, we have allocated capex of RM660 million. Over the next four years, we’ve earmarked RM1.3 billion. This will be for the construction of new plants, automation, digitalisation and research and development.”

5. Hartalega to stay competitive globally through automation and digitalisation

Mun Leong said the company has developed an auto packing machine that could reduce between 17% and 20% of its manual labour within the next three years, ensuring the company would remain competitive in the glove sector.

Moving forward, Mun Leong said, Hartalega’s focus was to accelerate the implementation of automation and digitalisation while focusing more on research and development (R&D).

“I don’t see Malaysia losing its leadership position in the near term, and as a major global glove producer in the near and medium terms. In the longer term, it depends how we make ourselves be competitive by going into automation and R&D for production innovation”, he said.