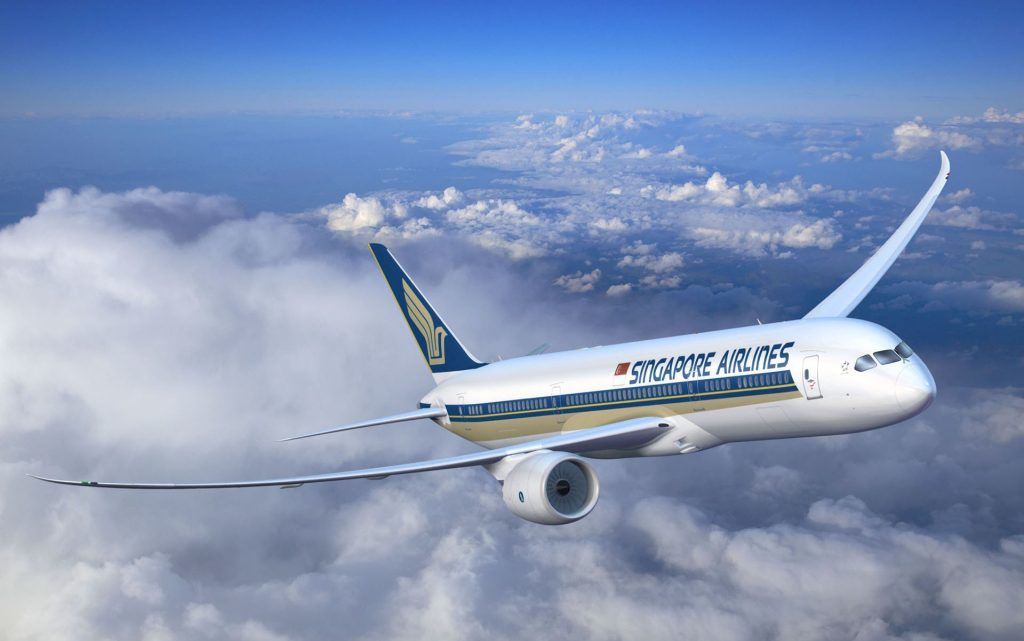 SIA Engineering Company Limited’s (SIAEC) (SGX: S59) annual general meeting (AGM) was held on 20 Jul 2017. Our team went to the meeting to find out more about how the business is doing. The meeting turned out to be very informative, with the management team being candid on the Group’s current challenges and how it plans to drive the company forward over the next few years.

If you are unfamiliar with the business of SIA Engineering Company, you can view our analysis of the company right here.

From the AGM, here are four key takeaways we discovered during the meeting:

On the surface, financial results have appeared to be healthy. Revenues growth showed a slight increment of 0.8% year-on-year to S$1.1 billion. Its net profits have appeared to improved substantially, growing 88.2% year-on-year to S$332.4 million. Moreover, net profit margins improved to 30% (FY15/16: 15.9%). However, much of the jump in net profits was due to a one-off divestment gains, which had amounted to S$181 million. During the year, SIAEC made the divestment of its stake in Hong Kong Aero Engine Services Ltd.

If we adjust its income statement for the one-off gains, the Group’s net profits would have declined by 14.3% year-on-year to S$151.3 million. Its net profit margins would also be lower at 13.7%.

SIAEC continued to face headwinds in the aircraft maintenance, repair and overhaul (MRO) sector. Although its parent, Singapore Airlines Limited, continues to provide support to the company via contracts for maintenance and repairs, much growth has been tepid as new aircraft are fitted with more efficient engines which reduce downtime. Moreover many airlines in countries such as Thailand and China are moving more of its MRO to in-house operations. Lastly, due to the competitive nature of the airline industry, major airlines are also adopting a faster turnaround time in hangars in order to maximize revenues. All these might have reduced the demand for SIA Engineering Company’s services.

Even though its dividends declared for the year has maintained at S$0.14/share (FY15/16: S$0.14/share, FY14/15: S$0.14/share), its final ordinary dividend payout was much smaller this time round. The company decided to pay out with a special dividend of S$0.05/share. Given the challenging outlook, its cash dividend payouts could come under pressure going forward.

After listening to the management’s plan to shore up the Group’s business, we left quite optimistic. SIAEC plans to convert more of its staff from heavy maintenance to line maintenance. Instead of repairs in hangars, it can be repaired at the airport aprons. While expenses will be incurred for this transition, this move allows SIAEC to improve its turnaround time in hangars (typically 7-30 days). Management mentioned that this should also help increase throughput for the hangars. Additionally, this helps to reduce downtime for airline companies as well, since aircraft waiting in hangars aren’t generating cash for the airline companies.

Management has indicated it continues to invest in technology innovation (e.g. 3D printing) in order to improve productivity, though we see how this would eventually improve its bottom line. SIAEC is looking to manufacture some specific parts on their own, possibly with the help of 3D printing. This might help reduce its operating cost in the longer term. The Group is also looking to lower its cost base by outsourcing some of its work to lower cost countries like the Philippines.

Discovery 4: Bright Spots for the Group

We think one bright spot for the Group could come from the recently formed Joint Venture with GE Aviation. The company has already formed JV with other engine manufacturers such as Pratt and Whitney and Rolls-Royce. With the latest JV, it means the company is now able to provide services to all major aircraft engines.

To reiterate from the announcement made a month back, the GE-JV announcement will provide a full suite of engine MRO services for the GE90 and GE9X engines. The GE90 engine exclusively runs the Boeing777-300ER and 777-200LR, and the GE9X engine is the sole engine selection for the Boeing 777X aircraft. Furthermore, the support by its parent, SIA Group has ordered 39 Boeing aircraft valued at S$13.8 billion, including 777-9s powered by GE9X engines. SIA is also a major operator of GE90-powered 777-300ERs.

Management mentioned that earnings accretion could also be seen within the next 2-4-years, thus investors might not yet see the full financial benefits from this new partnership.

To conclude, we think management has clarity on the strategy laid out over the Group’s medium term outlook. Cost optimization, technology innovation and increased partnerships with OEMs are some of the key strategies laid out during the AGM. While both the global and regional MRO industry remains challenging, it does seem like there are bright spots in which investors can keep a look out for.