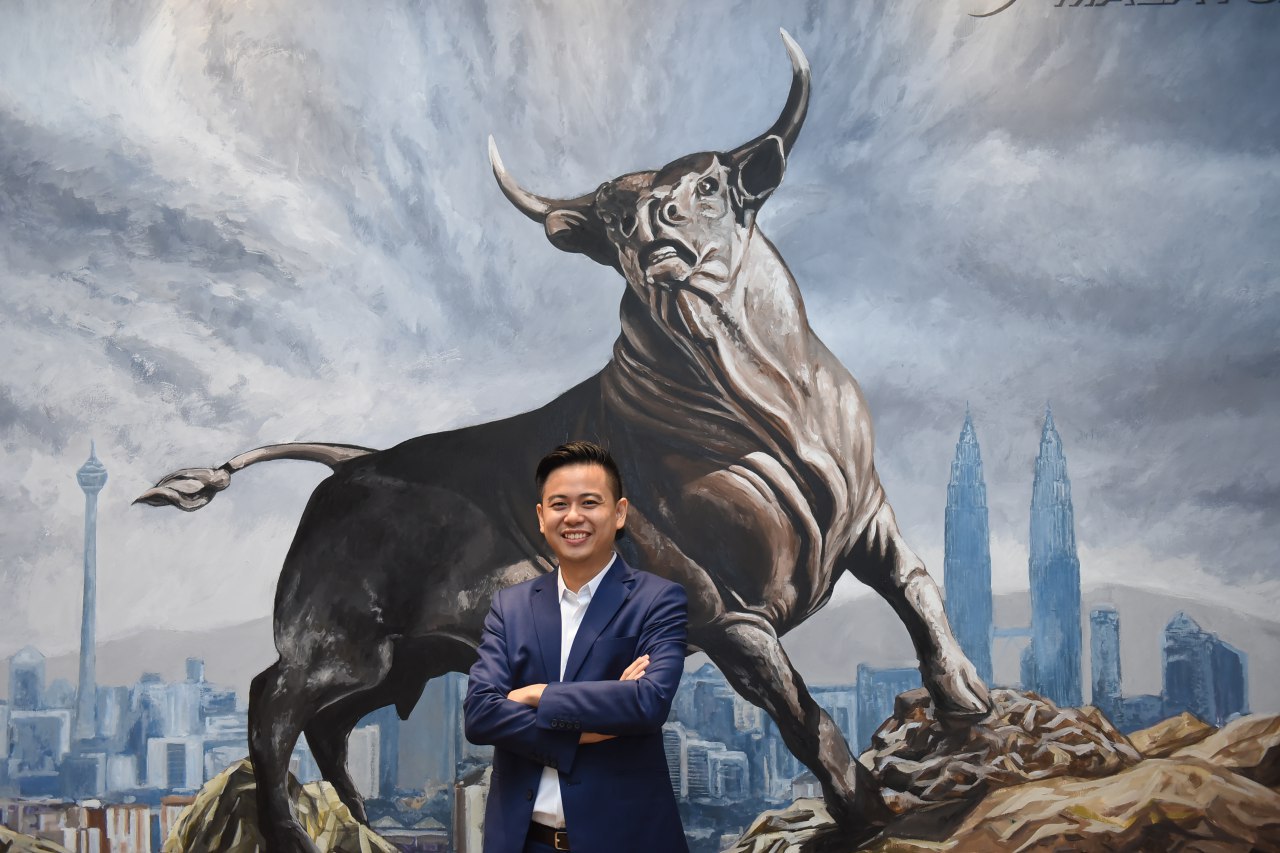 This is an exclusive interview with Mr. Alvin Vong, CEO of EquitiesTracker Holdings Bhd.

EquitiesTracker Holdings is a key financial data provider and investor educator in Malaysia.

We sat down with him to understand how has the business changed over the past few decades and why has the management team decided to list the company on the Bursa Malaysia recently.

To subscribe to our podcast, search “The Asian Mavericks” on iTunes or wherever you get your podcast.

If you like the show, please rate and review us on iTunes as well.

More about VIA Club: http://bit.ly/clubvia

Full Transcript Available for our VIA CLUB Members, to Find out more about VIA Club, click here.

Stanley:                                 Welcome to the season 2 of the Asian Mavericks; where we go across Asia to interview Founders, Business Leaders and Investors in the region. Through our program, we really hope to help you understand more on what’s happening in the brain of all these Business Leaders when they’re managing their businesses, and why they make the decision that they make. this month we’re very privileged to be able to speak to the CEO of EquitiesTracker Holdings Berhad (Bhd); Alvin Vong. EquitiesTracker is a company that is just listed on the LEAP market of Bursa exchange this month. They provide financial data for many of the brokerages and financial firms in Malaysia, and they are also one of the most prominent value investing educators, provider in the country. I met Alvin about two years ago, and they engaged me to speak for some of their events, and I’ve been following up on their development ever since. The history of EquitiesTracker actually goes back to more than 40 years ago, from Alvin’s father; Jim, who was one of the co-founders of the original company. So, in the interview, you will hear from Alvin on how the company has really changed over the years, and why did they make the decision to list on Bursa Malaysia, and also what are some of their future plans that they are already planning in the works for the company going forward. As full disclosure, I am considered a subcontractor for the company, as I do speak in some of the events, and also, I am now a minority shareholder of the company, after subscribing to the IPO as well. So, please note that this interview is only for general and education purposes only, and in no way a recommendation of the company. So, do study up, and do your own research, if you are looking at the company, and before making any investment decision. Without further ado, this is the CEO of EquitiesTracker Holdings Bhd; Alvin Vong. Enjoy!!! Yeah! I’m very excited to talk to the CEO of EquitiesTracker today, Mr Alvin Vong. Hi Alvin!

Stanley:                                 Okay! Interesting, I’m right deeply into why that is, but from my understanding EquitiesTrackers actually has been around for quite some time in Malaysia. Can you maybe tell us a little bit about the history and origin of the company?

Alvin:                                     Yeah! So, EquitiesTracker was founded over 40 years ago, 1976. My dad was one of the original founders, it was made of total of three founders, and what happened was, back then he saw the need for financial information. So, if you can imagine during the 70’s and 80’s where; iPads’, phones or computers were not as commonplace, or didn’t even exist, or the internet didn’t even exist, right? He realized that anyone who went into the stock market, mostly went in on rumors, are news driven, what other people are telling them, he realized that there should be a better way to do it. Is there a more scientific method? You know, what we call data driven investment decisions. So, that’s where he started; the first place he looked was the annual reports, of course, if you look at the annual reports, you realize –

Alvin:                                     No, actually my grandma, she’d say you know, doctors are good, but I think in terms of – so I naturally went the physics chemistry extreme, and I had a science treatment, I was pretty bad at it. Then I found that I was probably a bit more natural when I did economics, and accounting, it just became easier to understand. So, then you know, I thought why not do something that I understand better, and I’m more familiar with.

Full Transcript Available for our VIA CLUB Members, to Find out more about VIA Club, click here.

What Is Dollar-Cost Averaging in Investing? (DCA)